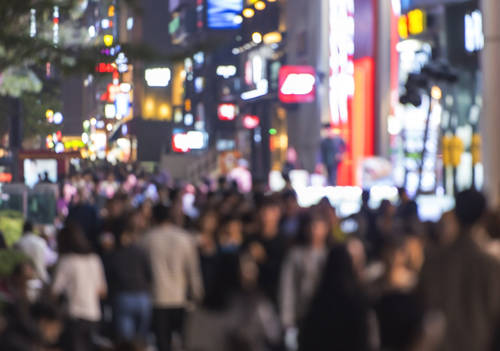 An incident at Halloween festivities in Seoul’s Itaewon neighborhood Saturday night has resulted in the deaths of at least 146 people, according to Choi Seong-bum, chief of Yongsan-gu Fire Department.

According to the chief, 150 others were also injured.

According to the fire chief, the incident was caused by a stampede, and many people fell, resulting in many casualties. As of Saturday night, around 10:24 p.m. local time, they heard reports of people being buried in crowds.

It has not been determined what caused the deaths. According to the chief, neither a gas leak nor a fire occurred on the site.

Earlier, Yonhap reported that 81 people in Seoul’s Itaewon neighborhood were suffering from “difficulty breathing,” according to fire authorities.

According to Choi Jae-won, the head of Yongsan Health Center, dozens of the injured were transferred to nearby hospitals with the death toll likely to increase.

Several unidentified victims have been reported to Seoul’s city government, and their bodies are being transferred to multiple hospital mortuaries, according to officials.

Witnesses described a chaotic scene in which people were crowded into a narrow street without breathing room.

Video from social media showed people lying in the streets and on stretchers while first responders rendered aid.

Firefighters, police officers, and 70 government workers have been dispatched as part of more than 1,700 emergency response forces.

According to the presidential office, President Yoon Suk Yeol sent a disaster medical assistance team to the Halloween incident.

During a briefing, Presidential Spokesman Lee Jae-Myung said the president also ordered emergency beds to be secured in nearby hospitals and swift rescue operations and treatment.

The office said Yoon was in an emergency meeting regarding the situation.