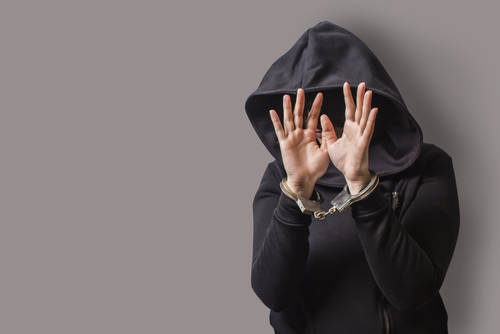 Emily Reznick claims that her mother, Michelle Louise Taylor, 54, beat her, overmedicated her and emotionally manipulated her. Reznick and her boyfriend Nikolai Roach fought back when Taylor tried to kill her.

Taylor was found dead with a stab wound to the neck. Her daughter was later imprisoned after being accused of murdering Taylor. She claims that the stabbing was in self-defense.

According to a close friend of Reznick that wrote to her in prison, the accused teen was desperate to be released. She expressed that she just wanted to be with her boyfriend Roach. She wrote that she hated herself a lot for what she did and felt alone in prison.

This friend, Kenneth Eagles, was a grandfather figure to the teen girl, and he’s known her for several years. The 70-year-old was aware of her troubled home life. He recalls seeing Reznick sitting outside by herself at around midnight and asked her why she couldn’t go home. She told the man that it was because of her mother.

Reznick has said she has mixed feelings because she was allegedly abused but still ‘loved her mother.’ The 70-year-old friend she wrote to in prison said he witnessed seeing bruises and cuts on Reznick including marks around her neck.

The abuse started after her father had died from a scorpion bite. Reznick allegedly fought back once when she was 14, saying she was so proud of herself for standing up to her mom.

Taylor responded to Resnick’s challenge of her by threatened to call the police and report the young girl for ‘absue of a senior’.

Taylor’s abuse of her daughter allegedly got worse as she got older. Leading to the incident where she stabbed her mother in the neck.

Defense attorneys said they were waiting for unredacted reports from the coroner’s office, which should be ready by late November.