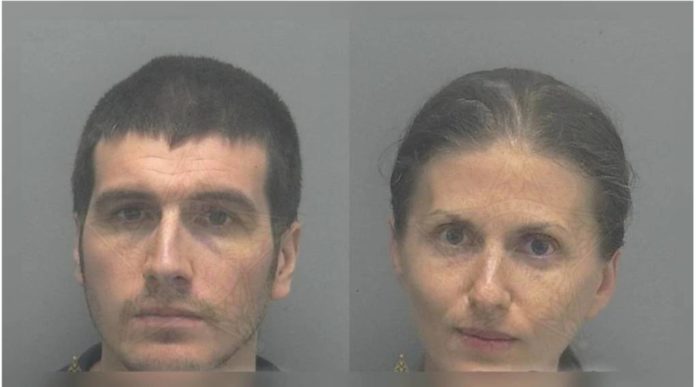 Sheila O’Leary and Ryan O’Leary were arrested in Tampa, Florida, after their 18-month-old child’s death. CNN reports that Sheila O’Leary was found guilty of first-degree murder in her son, Ezra O’Leary’s death.

The child, Ezra O’Leary, was seven pounds below average for his age at the time of death. He died in his sleep in September 2019 in Cape Coral, Florida. Reports indicated the toddler died of malnutrition and dehydration.

Sheila O’Leary reported to police she was feeding the child a strictly vegan diet of vegetables, fruits, and breast milk. However, the toddler was refusing food the week before his death. He was only 17 pounds at the time of death.

The couple has three other young children, all severely malnourished and dehydrated, presumably due to their vegan diet.

Director Professor Chris Elliott of the Institute for Global Food Safety has warned that veganism can cause damage to bones and nerves in the long run. He says the vegan diet could be a “major contributor to hidden hunger in the developed world.”

Veganism includes consuming only plant-based foods and eliminates the diet of foods such as fish, meat, poultry, eggs, and dairy products.

Sheila O’Leary faces life in prison without the possibility of parole after being convicted of first-degree murder, aggravated child abuse, aggravated manslaughter, child abuse, and two counts of child neglect. She is expected to be sentenced on July 25, 2022.

Her husband, Ryan O’Leary, will go on trial later this year.

For more on this story, consider these sources: