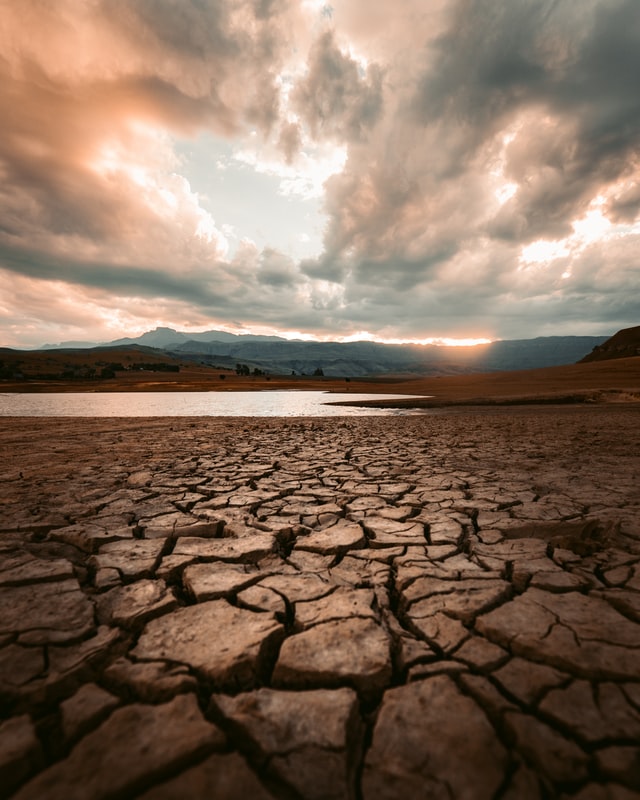 The State of California and the entire U.S. West are facing a whole-blown water crisis.  Reservoirs are running on “fumes” as the water levels continue to shrink and demand surges.  A decade-long mega-drought attributed to global warming or bad luck is not helping either.  California sources 40% of its water from the Colorado River.

“January, February, and March of this year were the driest three months in recorded state history regarding rainfall and snowfall, Kimitch said.

The Metropolitan Water District said 2020 and 2021 had the least rainfall for two consecutive years. In addition, Lake Oroville, the State Water Project’s principal reservoir, reached its lowest point last year since being filled in the 1970s.”

California wants to reduce the quality of life for humans vs. investing in de-salinization plants.  One resident commented, “They are listening to CC extremist (loud donors) that are worried about salinization messing with coastal sea life…It’s more profitable to the politicians to make the people ration water to satisfy these special interests then fix the problem.” on Fox News.