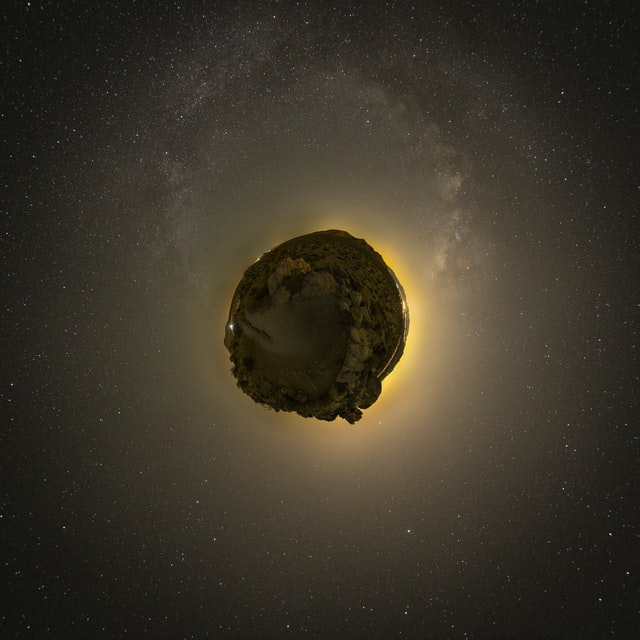 A few days after an asteroid the size of the Golden Gate Bridge “missed” Earth, a new close encounter of the third kind is rapidly approaching at 23,300 MPH.  This time the size of two Empire State Buildings is undoubtedly enough to end a giant metropolis on Earth.  Fortunately, NASA has it pegged at 2 Million Miles from Earth on Flyby, as long as the math holds up and you believe in the scientists at NASA (in a positive spin for us, we do).

NASA claims to have found 90% of the planet-killing asteroids in our vicinity, leaving 10% unfound and on the hunt for our lonely planet.  According to NASA, you can rest well that most asteroid strikes would likely ‘only’ take out a city, not the entire world, as the asteroid has to be more than 0.55 miles wide to create a global catastrophe.

In an additional Fun fact: A man named Tony Dunn said the asteroid which we will meet tomorrow is around the size of 217.4 giraffes; we wrote him to ask about the size of the asteroid in Bitcoin, he has yet to respond.

Read more on this story here: