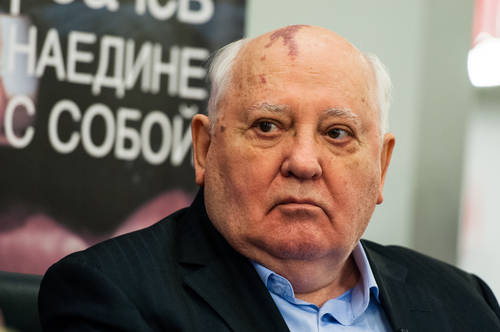 Former Soviet President Mikhail Gorbachev has died at the age of 91 after a long health battle, according to Russian news agencies.

Gorbachev was the leader of the Soviet Union from 1985 until its collapse in December 1991. He helped forge weapons reduction deals with the U.S. and other western powers and remove the Iron Curtain.

Gorbachev’s decline was humiliating for the Soviet Union. His power hopelessly sapped by an attempted coup against him in August 1991, he spent his last months in office watching republic after republic declare independence until he resigned on Dec. 25, 1991. The Soviet Union officially fell one day later.

Gorbachev won the 1990 Nobel Peace Prize for ending the Cold War, but was widely despised in Russia. His former allies deserted him and made him a scapegoat for the country’s troubles.