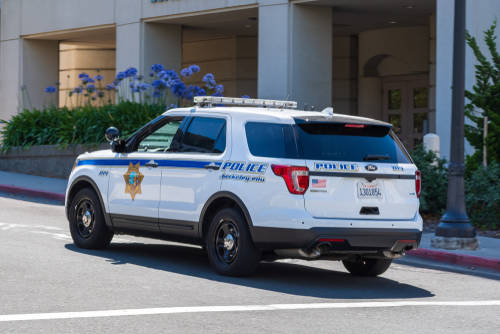 A 12-year-old suspect shot a 13-year-old boy at a middle school in East Oakland Monday, and the victim is in critical condition. Students at the school say they hid in classrooms and the gym after the shooting.

Oakland Police Chief LeRonne Armstrong said the shooting at a school in Oakland is part of a trend of gun violence that has affected every area in the city. Mayor Libby Schaaf said school should be the safest place for our kids.

The shooting comes during a violent week in the city, with six deaths occurring in the last four days. Oakland Mayor Libby Schaaf said the shooting was “unacceptable” and that the increased level of gun violence in the country was “heartbreaking and unacceptable.”

Oakland Police say they have recovered a firearm and that there have been six homicides in four days, including this triple homicide on Martin Luther King Jr. Way.

According to the gun control group Everytown, death by firearm is the leading cause of death for children and teens in America. More than 3,500 children aged up to 19 are shot and killed in the US every year, and about 15,000 are shot and injured.

Six gun deaths have been reported in Oakland in recent days, including one on Friday. Homicides have increased in Oakland from 78 in 2019 to 102 in 2020, the highest single-year increase in the San Francisco Bay Area.

To learn more about this shooting, -please consider the news outlets listed below.