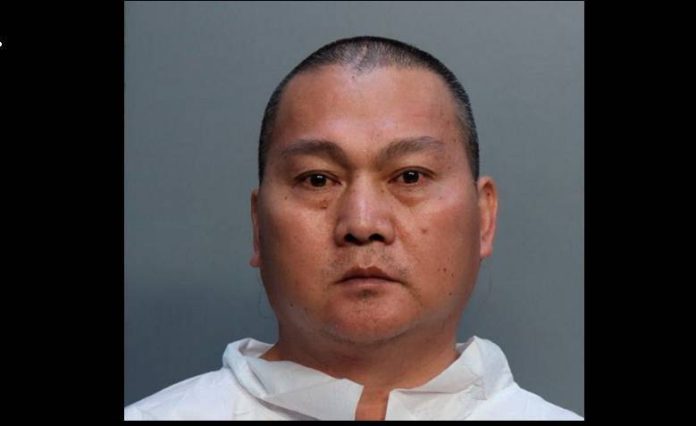 A suspect has been identified in a quadruple homicide at a marijuana farm outside a small Oklahoma town, but the Oklahoma State Bureau of Investigation won’t reveal the person’s identity due to safety concerns, the agency said Tuesday.

On Sunday, police said a male suspect entered a building at the marijuana farm west of Hennessey, Oklahoma, and killed three men and one woman. One person was injured and was airlifted to a local hospital.

Prior to the executions, the suspect spent quite a bit of time at the site, OSBI wrote.

OSBI is working alongside the Kingfisher County Sheriff’s Office in the investigation, officials said on Monday.

Authorities confirmed that the victims were all Chinese citizens, but declined to release their names or ages.

The victim’s family members were not notified yet “because of a significant language barrier,” OSBI said.

Law enforcement officials are investigating the incident, but they don’t think it was a random act.

Wu Chen, the suspect in the weekend killings, has been taken into custody by Miami Beach police and taken to the Miami-Dade County Detention Center, according to the Oklahoma State Bureau of Investigation.

A car tag reader flagged the vehicle he was driving, resulting in his arrest, according to the bureau. He will be charged with murder and shooting with intent to kill and will be extradited to Oklahoma.

U.S. Marshals also posted a photo of the man sitting shoeless on a curb, apparently with his hands cuffed behind him.