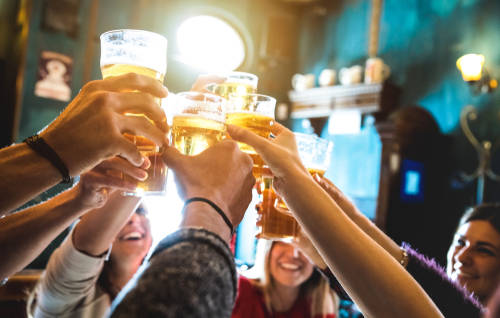 Florida Man Accused of Shooting, Killing Person At His Own Birthday Celebration -Breaking 911

A man was arrested after shooting and killing another person early Saturday morning.

Thomas Jackson, 35, was arrested for second-degree murder after allegedly shooting and killing another man while they were celebrating his birthday. Jackson was out drinking with his girlfriend and another couple they knew. However, Jackson and his girlfriend got into an argument over the course of the night.

His friend tried to bring him outside to calm him down. However, both of the girlfriends inside heard gunshots. When they went outside to find them, Jackson was standing over the victim and they attempted to revive the man that was shot.

According to the Polk County Sheriff’s Office, at around 2:30 am on Saturday, deputies were called to a shooting on Meadow Green Drive in unincorporated Davenport. The victim’s body was found by two women, and Jackson allegedly told detectives that the victim “came at him”.

Detectives did not observe any injuries on Jackson or the victim, and learned that it was not the first violent altercation he had been part of. Jackson had been in a fight the day before.

Jackson has been charged with second-degree murder with a weapon, probation violation, endangering a child while impaired, and intentionally damaging a monument.