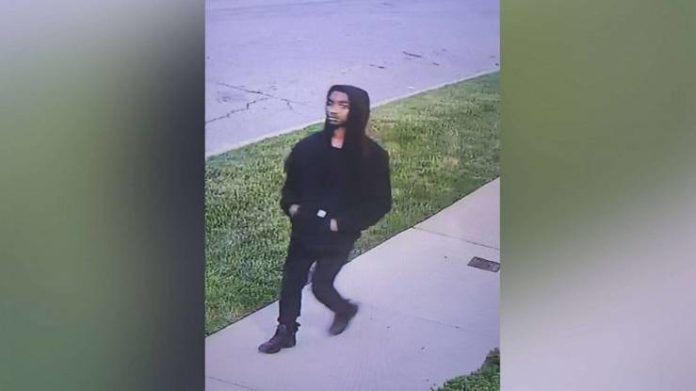 A single gunman randomly shot four victims, three fatally, in 2 hours and 25 minutes Sunday morning in Detroit. Police searched for the suspect, who used the same gun in all four shootings.

Detroit Police Chief James White released a surveillance photo of a man they believed to be the gunman.

Police believe the shootings to be random and say there is no relation between the crimes.

A 40-year-old woman was found shot multiple times in a neighborhood on the west side of Detroit, and a 28-year-old man was also found shot numerous times, police said.

A third victim, another woman in her 40s and lastly, the shooter shot at an 80-year-old man who was fired after confronting the suspect peering into the windows of vehicles.

The suspect did not rob or attempt to rob any of the victims, and the same gun was used in all four shootings, White said.

Detroit Mayor Mike Duggan pleaded for the public’s help catching the suspect. He said anyone who comes in contact with the suspect should not attempt to approach him.