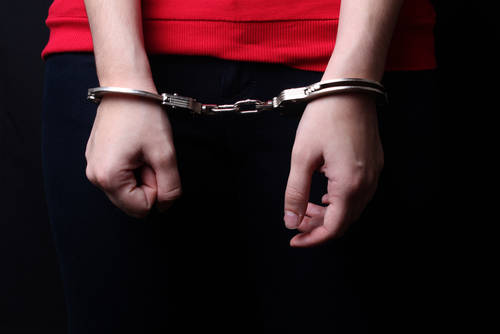 A juvenile has been arrested and charged with murder in the shooting deaths of a 25-year-old New Hampshire mother and her two young sons. The suspect is a juvenile, and so the identity of the suspect has not been released.

The three victims were found dead from gunshot wounds in the family’s Wethersfield Drive home on the morning of Aug. 3. Inside the house were the bodies of Kassandra, Benjamin and Mason Sweeney.

Autopsies were conducted by Chief Medical Examiner Dr. Jennie V. Duval, who determined that all three deaths were homicides.

Senior Assistant Attorney General Geoffrey W.R. Ward spoke of the Sweeney family’s grief and said the case will remain private until it is completed, and he does not expect anyone else to be charged.

Prosecutors said that Sweeney’s husband, Sean M. Sweeney, was cooperating with authorities and was “beyond devastated” by the killings.

The suspect has been arrested and charged with three counts of first degree murder and one count of falsifying physical evidence in connection with the triple homicide in Northfield. The state may petition the court to certify the juvenile as an adult, but Ward wouldn’t say if it would file such a petition.

For more information on this gruesome story, please consider the news outlets listed below to stay in the know.