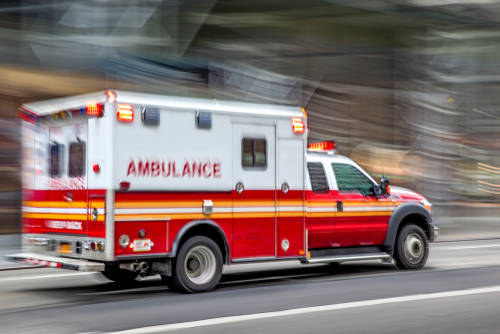 Courtney Clenney, 26, was charged with second-degree murder in the stabbing death of her boyfriend, Christian “Toby” Obumseli. The couple’s relationship was described as “extremely tempestuous and combative”.

Investigators believe Obumseli was stabbed between 4:33 p.m. and 4:57 p.m. on April 3. Clenney told police that after an argument, Obumseli grabbed her by the throat and shoved her against a wall, and she threw a knife at him from a distance of about 10 feet.

The Chief Medical Examiner determined that Christian’s cause of death was a stab to the chest. The knife entered Christian’s chest in a downward angle to the depth of three inches, which is enough to kill.

Clenney was taken into custody Wednesday by the Hawai’i Police Department and was expected to make a first appearance in local district court Thursday. Her lawyer said she will not contest her extradition to Florida.

Rundle accused Clenney of being the aggressor in the couple’s tumultuous relationship, showing an elevator video from February in which Clenney appears to initiate a physical assault on Obumseli.

Lawyer Larry Handfield said the announcement of a charge against Clenney was a relief to the family, and accused Clenney of being the aggressor throughout the couple’s relationship.

For more information on this shocking story, please consider the news outlets listed below to stay in the know.