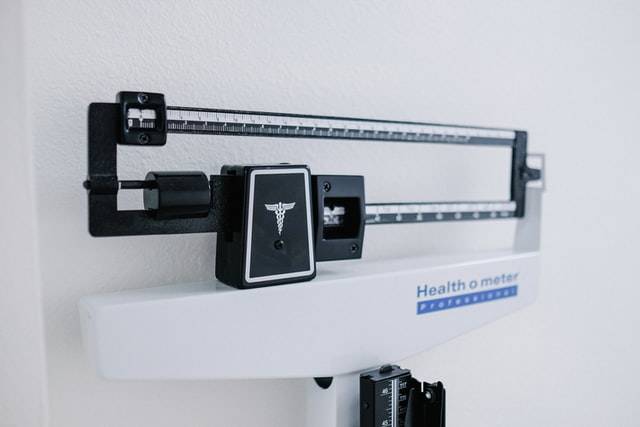 A new study shows that a drug approved to treat type 2 diabetes helps people with obesity lose never-before-seen amounts of weight. Nothing has provided that kind of weight loss except surgery, said Dr. Robert Gabbay.

Most participants in a trial who received tirzepatide did not experience severe side effects. Some dropped out because they were frustrated by their lack of weight loss.

The Food and Drug Administration approved tirzepatide to treat type 2 diabetes, but the drug has not yet been approved for weight loss.

Gabbay said that weight loss of 15% to more than 20% may change the way doctors treat diabetes, from reducing blood sugar to aiming for total remission. It’s not clear, however, whether remission achieved this way will reduce the typical complications of diabetes.

Mary Bruehl, 63, of Norman, Oklahoma, joined a diabetes trial for tirzepatide after her hip replacement nearly immobilized her, which led to weight gain.

Diagnosed with fatty liver disease in June 2019, Bruehl began skipping breakfast and losing a little weight. She began taking tirzepatide in September and lost nearly 60 pounds by July 1, 2020, giving her one of the best results from the drug.

Bruehl’s most significant challenge after the weight loss was adjusting to how people treated her. She went to counseling to work through her body image issues and now has a long-term partner.

The new tirzepatide trial included more than 2,500 volunteers with obesity or at least one weight-related health problem. Nearly everyone on the drug saw an improvement in blood sugar, blood pressure, and lipid levels.

Jastreboff said most of her patients could handle the side effects of the newer weight loss drugs by cutting back on certain foods or by eating less overall. She sees obesity not as an individual’s fault but as a fight against biology’s drive to hold on to extra pounds.

The price of weight-loss drugs impedes many people. Semaglutide costs about $1,600 a month for the 2.4 mg weight loss dose and isn’t covered by many insurance plans.

Bruehl recently started taking semaglutide to treat her diabetes, and the weight has begun to creep back on. She’ll need to exercise and eat carefully to keep the weight off.