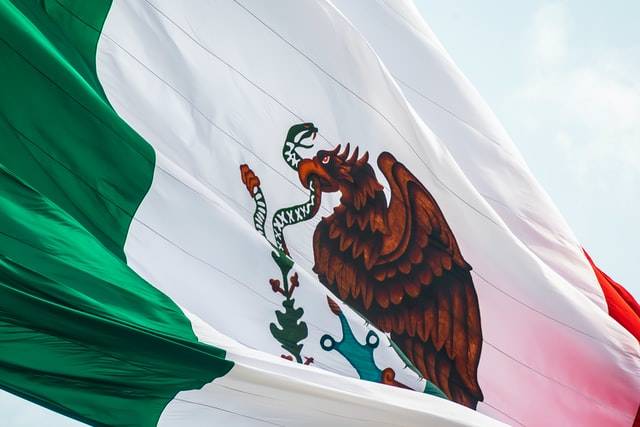 The Biden administration didn’t invite Cuba, Nicaragua and Venezuela to the summit because of the “lack of democratic space” and the human rights situations in those countries.

López Obrador said he would not attend the summit because not all American countries were invited. The White House insisted Mexico’s absence would not prevent progress, and that Mexico planned to meet with Biden next month to discuss the issue.

López Obrador’s decision to boycott the June summit came after weeks of speculation about whether he would be able to convince the Biden administration to invite Cuba, Venezuela and Nicaragua. US officials had tried to convince López Obrador to attend, but to no avail.

“I am not going to the summit because not all American countries are invited and I believe the need to change the policy that has been in place for centuries: The exclusion, the desire to dominate without any reason, the disrespect of countries‘ sovereignty (and) the independence of each country,” López Obrador said at a news conference in Mexico City. He said the country‘s foreign minister, Marcelo Ebrard, will attend instead.

The move is a significant snub to President Joe Biden and his administration and threatens to undermine the gathering. At the same time when the Mexican president sees a one-term U.S. president who is regarded largely as a failure why would he take the invite seriously?

The White House acknowledged last week that the questions about attendance had subsumed some of the summit’s objectives.