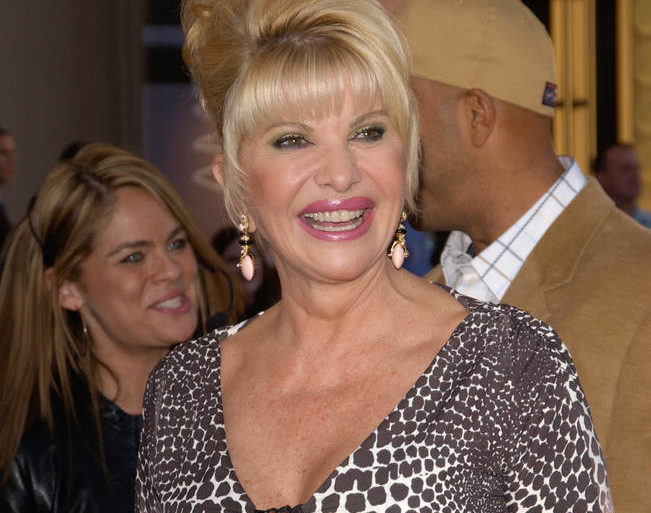 “On Thursday, July 14, 2022, at approximately 12:40 hours, police responded to a 911 call of a aided individual at 10 East 64 Street , within the confines of the 19 Precinct. Upon arrival, officers observed a 73 year-old female unconscious and unresponsive. EMS responded to the location and pronounced the victim deceased at the scene,” the spokesperson said. 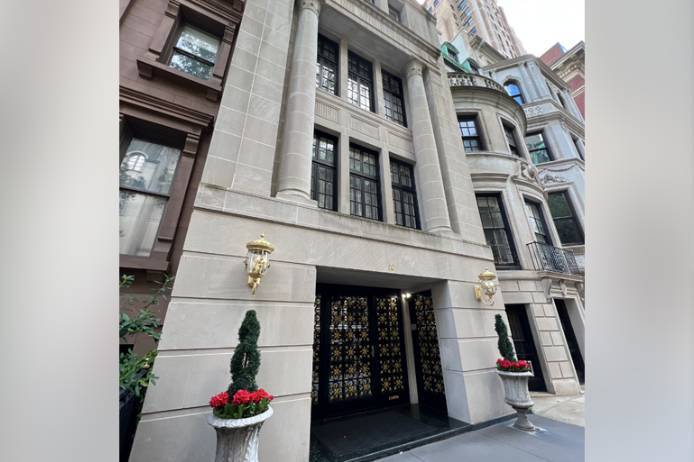 “I am very saddened to inform all of those that loved her, of which there are many, that Ivana Trump has passed away at her home in New York City. She was a wonderful, beautiful, and amazing woman, who led a great and inspirational life. Her pride and joy were her three children, Donald Jr., Ivanka, and Eric. She was so proud of them, as we were all so proud of her. Rest In Peace, Ivana!,” Former President Trump said.

Ivana Trump’s son Eric said that his mother was a world-class athlete, radiant beauty, and caring mother and friend.

Ivana Trump became an icon in her own right after marrying the future president, known for her style and elegance.

After their split, she remained friendly with her ex-husband, whom she famously called “The Donald”. She advised him to “be more calm”.

This is a developing story. More details will be added as they become available.