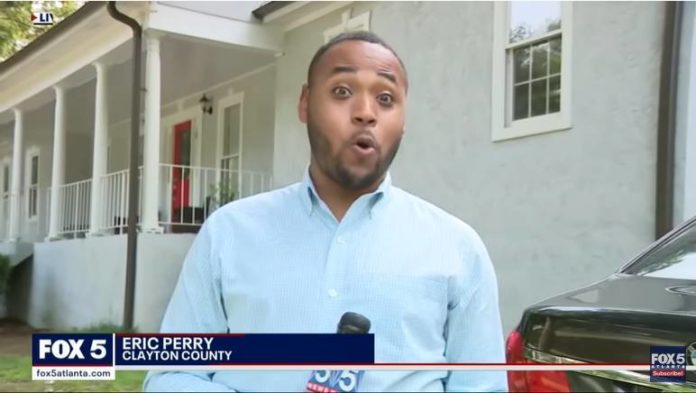 A veteran in Clayton County ran out of his home with a rifle after suspects attempted to break into his vehicle.

“My first thought was to protect my house and protect my property. I just wanted to get the intruders away,” Whitfield Smith said.

Whitfield saw a group of men on his property and jumped into action, escaping without injuries. One of the men made a near-fatal decision and tried to get into his BMW.

A gun battle broke out in his quiet neighborhood, of Jonesboro, after the group of thugs tried to gain access to Smith’s home. The Afghanistan veteran went head-to-head to protect his wife who was hiding inside the house.

Whitfield says he fears he would have been dead if it wasn’t for his BMW shielding him from the nearly two dozen bullets that were fired back at him.

The suspects were able to escape. One of them stole a pistol from Whitfield’s Truck. Police recommend not leaving weapons in your vehicles unattended.

For more on this story, please consider this source: