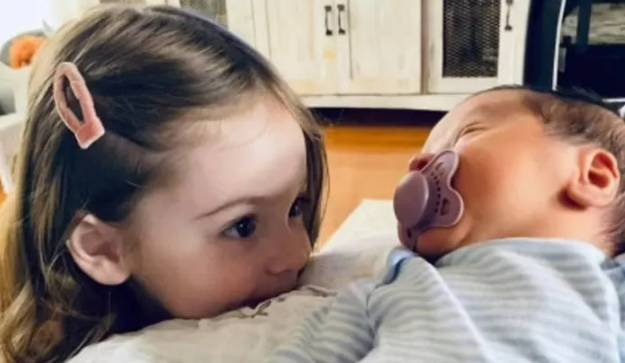 A friend told Fox News that the dogs that killed a toddler and infant and severely injured their mother had never been aggressive.

For more than eight years, the family had the pets, Cheech and Mia, without any violent incidents. 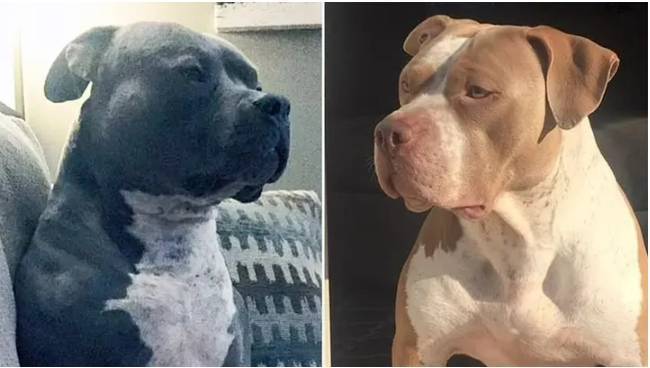 “We could never have imagined how long that attack would last,” she said.

On Friday, Canfield traveled to Regional One Health in Memphis to visit Kirstie Jane Bennard’s sister. Her condition has been upgraded from critical to stable.

“Initially, she was confused. Now she’s awake and aware of what happened,” Canfield said.

When the attack took place, the children’s father, Colby Bennard, who works as a parts manager at Bumpus Harley-Davidson, wasn’t home. Cheech and Mia had been referred to as “house lions” by their father on Facebook.

It is unclear why the family pets attacked the couple’s only children viciously.

Shelby County Sheriff’s Office, which is investigating the tragedy, said the dogs were euthanized.

In the late afternoon of Wednesday, 3:30 p.m., police and firefighters were called to a two-story home near Shelby Forrest State Park, where the children were pronounced dead.

“These children were perfect, they were beautiful,” Canfield said, adding that “they worshipped each other.”

Kirstie Jane Bennard’s sister, who declined to provide her name, requested privacy during this time of grief. “It was not only a loss for my sister, but for me as well,” she wept. “Those are my niece and nephew.”

The horrific attack has left the community in a state of shock.

As of right now, there has been no autopsy for the children.

According to the non-profit dogsbite.org, at least 33 Americans died after being mauled to death by pit bulls in 2020.