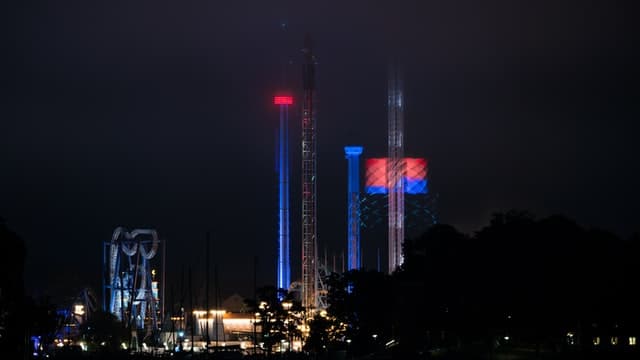 “We reiterate that all protocols, procedures, and safety measures provided by the ride manufacturer were followed,” were the only words of comfort from Slightshot Group, which owns the amusement ride that took 14-year-old Tyre Sampson’s life at the Icon Amusement Park in Florida.  The young teen was on a 450′ freefall ride in a harness that was not adequately latched around his body.  He was a tall and large football player who should not have been allowed to get on the ride as it had a 250 lb weight limit, and he far exceeded that at 380 lbs.

The lawsuit is going after the companies involved in all ends of amusement park neglect  “owed a duty.. to exercise reasonable care” is a summary of just one of the many complaints.  The lawsuit also points out that most rides of the free fall caliber are equipped with a harness and a seatbelt.  The seat belt is only $22 per seat for a total of $660 which may have saved Tyre Sampson’s life.

Furthermore, the Missouri State’s Department of Agriculture and Consumer Services found that manual adjustments had been made to the safety sensor on Tyre’s seat, which would not have allowed the ride to operate given the large gap between his upper body harness and the restraint built into the center.  The mis-adjustments allowed the safety mechanisms to be overridden and the ride to operate unsafely.