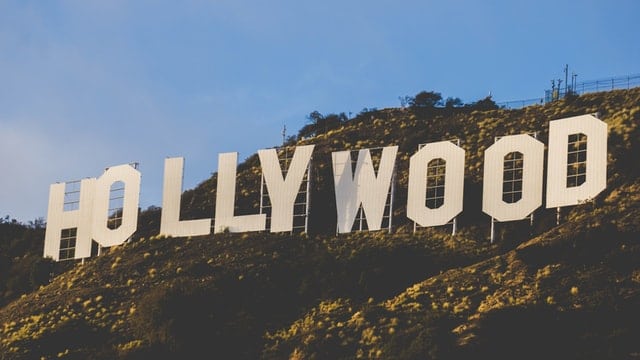 Johnny Depp trial – live: Actor says he believed Amber Heard was having an affair with James Franco – The Independent

Was Amber Heard has an affair with James Franco?  Johnny Depp testified they he ‘believed’ they were in his $50 million dollar lawsuit against Heard.  He also accused Amber Heard of emotional abuse on par with what he had to endure growing up with his mother.  The root of Depp’s lawsuit is his lousy luck landing movie roles since Heard implied in a 2018 op-ed that Depp abused her.

Johnny Depp is dealing with a lot of lifetime trauma and looking to place the blame for his failing career.  We do not know if Heard contributed to his downward spiral, but we know you make your destiny in this world.  Depp has had a much better life and way more success than the 99.999% of the rest of the world; perhaps he should sit back and take stock of that before throwing mud in court.

Read more on this case at the following news outlets: