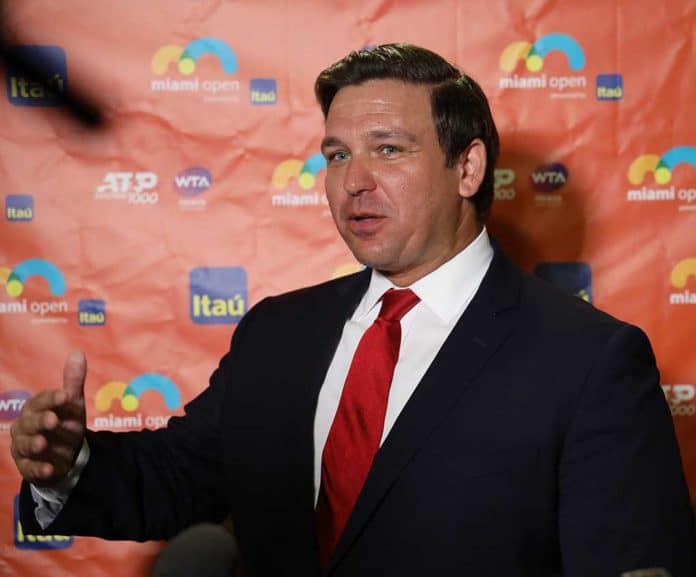 (InformingNews.com) – Florida Governor Ron DeSantis (R) has risen to become a leader within the Republican Party. He has a reputation for fighting against pandemic mandates and critical race theory in schools. Now, he’s set his sights on election integrity.

During his January 11 State of the State address, the governor proposed a new unit for policing elections called the Office of Election Crimes and Security. This agency would operate under the Department of State and his office. Officials in the new department would have the authority to investigate election law infractions and arrest any offenders.

DeSantis explained there is a need for this unit to help uphold election laws. He said having officials in place will help reduce fraud and provide a fair system for voters.

The announcement of his plan didn’t make Democrats happy. State Representative Geraldine Thompson said Florida already has one of the fairest election systems in the US, and there’s no need to spend money on the proposed department.

Even some Republican lawmakers aren’t entirely on board with the plan. House Speaker Chris Sprowls (R) said he’s not sure it’s necessary, but he would look into the idea further. State Senator Dennis Baxley (R) said he wanted to get more information but would back it if it helps secure elections.

On the other hand, State Representative Anthony Sabatini (R) was supportive. He stated that it’s essential to ensure every vote counts and to verify those votes are legal.

What do you think? Is a new department to ensure election integrity necessary in this key swing state? Email us to let us know.