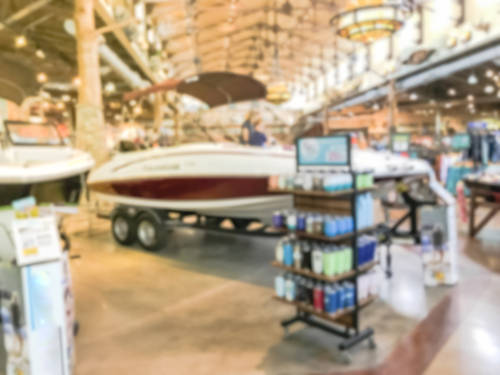 Jimmy Don Lane shot and killed Ms. Tina Cappa in his home on March 8, 2019, after he had heard voices outside and suspected someone had come onto the property to steal from the business.

Lane was the owner of 59 Marine, and Cappa was his roommate. Lane shot Cappa in the face with a shotgun, killing the woman. Afterwards, he called 911 to report an intruder around 8:45 pm. There was evidence of Jimmy Lane drinking heavily during the day as well.

At trial, Lane claimed that the shooting had been an accident, but a crime scene investigator called his account of events “ludicrous” based on her analysis of bloodstain patterns found at the scene.

The State refuted Lane’s accident claim by pointing out that his account had changed multiple times and that investigators had conducted an hours-long search of the residence. They also determined that Lane had threatened to kill other people with firearms on at least two different occasions.

Detective Terri Ross was the one who determined that Lane had threatened other people with firearms on at least two different occasions and had pulled a firearm on still yet another individual.

District Attorney Brett Ligon shared that the suspect continually made excuses for the crime the entire time he was on the scene. It took professional investigation to get to the bottom of what happened the night of Tina Cappa’s murder.

The Montgomery County Sheriff’s Office and District Attorney Brett Ligon worked together to bring Lane to justice for intentionally taking Tina Cappa’s life. The jury was able to see through Lane’s ever-changing stories and made sure that their decision brought him to justice. They believed the murder to be senseless and unjustified.