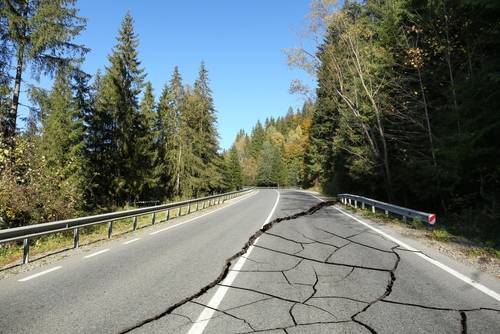 In the vicinity of San Jose, California, the United States Geological Survey (USGS) reported a magnitude 5.1 earthquake on Tuesday.

The USGS estimates that the earthquake was 6.9 kilometers deep and hit at 11:42 a.m. Pacific time.

There will be additional shaking from aftershocks in the region. The California Geological Survey will continue to monitor the situation.

According to Brian Ferguson, deputy director for crisis communication and public affairs for the Governor’s Office of Emergency Services, about 100,000 people were notified before shaking began by Earthquake Warning California, the state’s early warning system.

Preliminary reports do not indicate any significant damage or injuries, according to the emergency services office.

Ferguson said the situation is fluid. The agency is actively working with local police and fire personnel to inspect roofs, foundations, and infrastructure at sensitive sites such as schools and hospitals.

An earthquake’s magnitude is measured by seismographs, which monitor seismic waves travelling through the earth after it strikes. An earthquake between 2.5 and 5.4 in magnitude is often felt, but only causes minor damage, according to the UPSeis website at Michigan Tech.