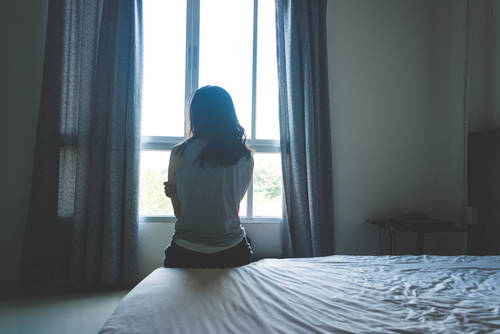 Eight human trafficking victims were rescued after detectives received a tip. The women were smuggled from Cuba and across the southern border of Mexico. These women were later rescued from “one of the worst trafficking cases” seen in Hillsborough County, authorities said.

A woman was rescued after detectives received a tip that she had been smuggled from Cuba and across the southern border of Mexico and was being forced to pay her smugglers for illegal entry into the U.S.

After further investigation, detectives learned the women were pushed to work as prostitutes and strippers. They were forced to perform other types of sex acts to pay off their debt of $60,000 each.

Detectives located cash, condoms, a stolen firearm, and different forms of identification. They learned the women were forced to work at various clubs in both Hillsborough and Pinellas counties and perform commercial sex acts through prostitution.

Hillsborough County Sheriff Chad Chronister said the couple responsible for the trafficking and tormenting of the victims were arrested and are facing 47 charges, including human trafficking, human smuggling, false imprisonment, and RICO.

The eight women were forced to stay in bunk beds. There were five women to one room with the remaining three victims also having to share a room. They had no light in their bedrooms and all had to share a single bathroom.

All eight victims received medical care and are connected with safe housing and other services from Selah Freedom. The Assessment Coordinator with Selah Freedom, Angelea Valenti, said the women are all given brand new outfits, toiletries, gift bags, and words of encouragement.