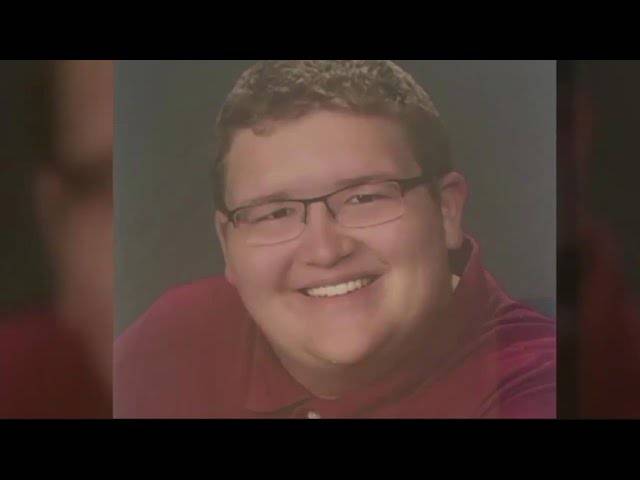 Virginia Commonwealth University will pay nearly $1 million to the family of a man who died after a 2021 fraternity hazing incident and make additional changes to its fraternity and sorority life.

Adam Oakes, a 19-year-old who had received a bid to the Delta Chi fraternity, was found dead the next morning. The office of the chief medical examiner ruled his death was caused by alcohol poisoning.

Delta Chi faced discipline each of its last seven years on campus, but none of its members have received jail time.

The family of Adam Oakes will receive money from Virginia Commonwealth University as part of a recent settlement agreement. In addition to the $995,000 monetary settlement, VCU has promised to make changes to it’s fraternity and sorority process.

After the death of Adam Oaks, several changes will be coming to Greek Life at Virginia Commonwealth University. These changes include requiring students to finish 12 credit hours at the university before joining a fraternity or sorority, and no alcohol is allowed at any event new members are attending.

Virginia Commonwealth University plans to create a memorial in honor of the victim that died being hazed in this incident.

To learn more about this story of deadly hazing, please consider the news outlets listed below to stay in the know.