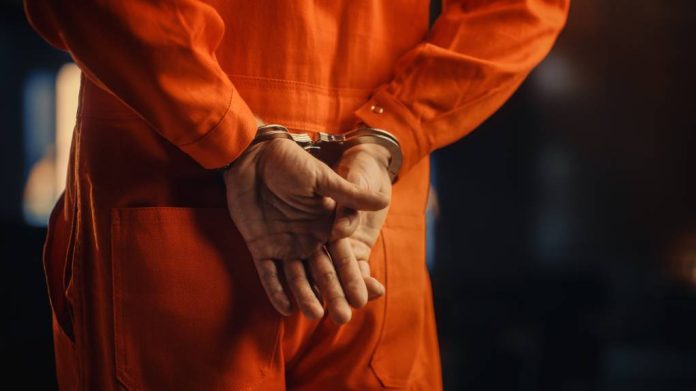 Richard Stephen Fairchild, an ex-Marine, was convicted of killing his 3-year old son, Adam Broomhallm, after the child wet the bed.

The death of the child began with an overconsumption of alcohol. Fairchild drank all day with the boy’s mother, then beat the child and burned both sides of his body with a furnace, then threw the child into a dining table and knocked him unconscious.

Later that same day, the child died. He never recovered from his injuries.

Fairchild’s attorneys filed last-minute appeals with Oklahoma’s Court of Criminal Appeals and the U.S. Supreme Court, but both courts denied their requests Thursday.

Oklahoma’s Pardon and Parole Board voted 4-1 last month against recommending clemency for Richard Fairchild, who was described as mentally ill and remorseful by his attorneys.

Fairchild’s attorneys filed two lawsuits yesterday, but the attorney general said Fairchild knew why he was being executed and that nothing can fill the void left by the loss of a loved one.

The criminal received a lethal injection for his execution. Fairchild slipped into unconsciousness as the first drug was administered, and he was declared deceased at 10:24.

Paul S. Coakley, the archbishop of Oklahoma City, voiced his opposition to Fairchild’s execution, saying that the death penalty only serves to perpetuate the cycle of violence.

Oklahoma’s execution of Richard Fairchild was the seventh since the state resumed carrying out the death penalty in October 2021. It was the 16th execution in the U.S. this year, up from last year’s three-decade low of 11. More than half of the 40 people currently on Oklahoma’s death row have execution dates set over the next two years.

The death penalty has seen waning support in recent years in the U.S., with support for the death penalty declining steadily since the 1990s. In the United States across all political parties, about 6 in 10 Americans favor it.