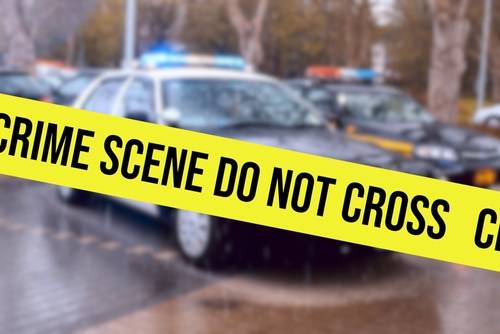 According to the police, a person of interest was being interviewed.

Four bodies were discovered at about 4:30 p.m. at a Woodbridge home, about 20 miles south of Washington D.C.

“When officers arrived, they found the residence unsecured and conducted a welfare check,” the police department said in a statement. “Once inside, officers found four adults suffering from gunshot wounds.”

According to investigators, the shooter and victims knew each other and the circumstances were “domestic.”

There has been no public release of the names of the victims or the identity of the person of interest.

It is anticipated their identities will be released as soon as their next-of-kin is notified.

There seems to be no ongoing threat to the community following the incident. A weapon was recovered from the home,

Four people were murdered inside a Dale City home Monday afternoon, police say. It appears to be a domestic violence case.