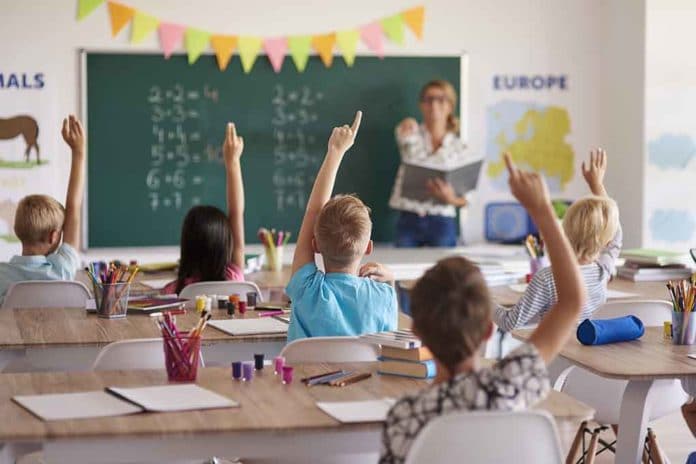 (InformingNews.com) – Current tensions between parents and educators have brought about a lot of thoughts on who controls what kids learn within the school system. Parents want to have more of a hand in determining their children’s education, but there are people like Nikole Hannah-Jones, founder of the 1619 Project, who think otherwise.

During a December 26 interview on NBC’s Meet the Press, Jones said she cannot understand why parents should have any input on the curriculum in schools. She pointed to the governor’s race in Virginia, saying it centered around white parents not wanting their kids to learn about America’s racist past. She said Democratic candidate Terry McAuliffe was correct when he said parents shouldn’t have a voice in their children’s education.

1619 Project Activist: 'I Don't Really Understand This Idea That Parents Should Decide What's Being Taught' In Schoolshttps://t.co/6gamMKnsai

Jones went on to explain that she doesn’t see why people trained to educate shouldn’t be entirely in charge of what they teach. While she said she also has no right to determine what children learn, she believes American history should be from the point of view that racism colored everything in the country’s development. Her views are a vital component of critical race theory, which is at the heart of many school debates between parents and educators and a key point of the Virginia governor’s race.

In light of Jones’ arguments, the question remains: Should parents decide what schools teach to their children, or is Jones on the right track with keeping the curriculum in the hands of educators and experts?