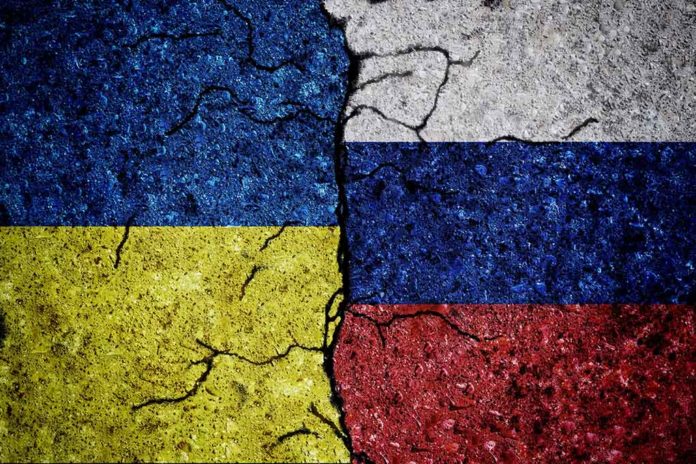 (InformingNews.com) – President Joe Biden has warned Russia about potential sanctions for its actions against Ukraine. President Vladimir Putin has stated any such move would ruin US/Russian relations. The tension in the region and between the two countries is at an all-time high, and one legislator is cautioning that issues are about to take a more serious step.

Representative Adam Schiff (D-CA) said on January 2 during an interview on CBS’s “Face the Nation” that he believes an invasion of Ukraine will happen unless Biden issues strong sanctions against Russia. The president has been taking a more diplomatic approach in hopes Putin would voluntarily back down.

Rep. Adam Schiff says it appears to be 'very likely' that Russia will invade Ukraine https://t.co/olGFTp3n5Z

Schiff also said US allies need to be on board with the move and show Putin everyone is against him. He went on to say that he also believes a stronger NATO presence will happen if there is an invasion, which is the opposite of what Putin wants. He said NATO moving closer to Russia will frustrate Putin more and hinder him from reaching his goals.

Presidents Biden and Putin met on December 30. During that meeting, Biden issued his warning about sanctions. Putin doesn’t seem likely to back down, building up tens of thousands of troops along the Ukraine border. Is it time for President Biden to stop talking and take action to prevent a potential Ukraine invasion?