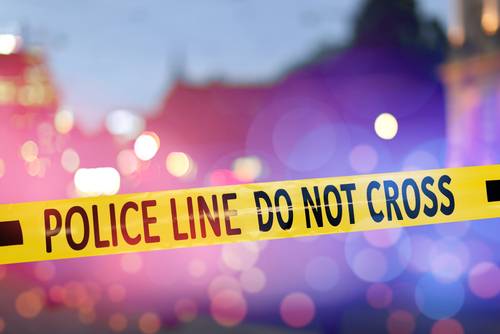 Stephen Barbee is scheduled to be executed today after suffocating his pregnant ex-girlfriend and her unborn son 17 years ago. He is seeking to stop his execution over religious freedom violations.

The inmate killed his ex-girlfriend and her son because he didn’t want his wife to know Underwood was seven months pregnant with his child. Despite this conflict, it was later determined through DNA evidence that the unborn child did not belong to the convict.

The couple got into an argument about how Barbee refused to leave his wife prior to the murder.

A sheriff’s deputy had stopped Barbee while he was walking along a service road in the wooded area, and Barbee gave the deputy a fake name and fled.

His girlfriend and her son were both reported to be missing, and a bloody scene was found in her home. The next day, Barbee was arrested and charged with the murder of Underwood.

Barbee’s attorneys have asked the US Supreme Court to stay his execution, arguing his religious rights are being violated. In March, the US Supreme Court ruled that states must accommodate the wishes of death row inmates who want to have their faith leaders pray and touch them during their executions.

Earlier this month, a judge in Texas issued a preliminary injunction against Barbee’s execution pending the publication of a policy protecting inmates’ religious rights to have a minister present at his execution. The 5th US Circuit Court of Appeals overturned the judge’s injunction last week.

Despite waning support for the death penalty across all political parties, the number of executions has increased in recent years. 14 people have been executed across the U.S. in 2022, all by lethal injection. Tonight’s scheduled execution of Barbee would be the fifth inmate put to death this year in Texas.