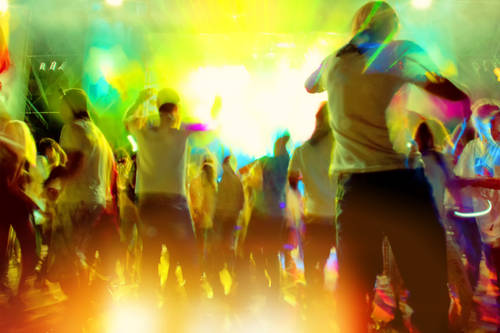 Christy Giles, 24, and Hilda Cabrales Arzola, 26, were brought to hospitals after allegedly being found unconscious on a curb. Their deaths were ruled homicides. 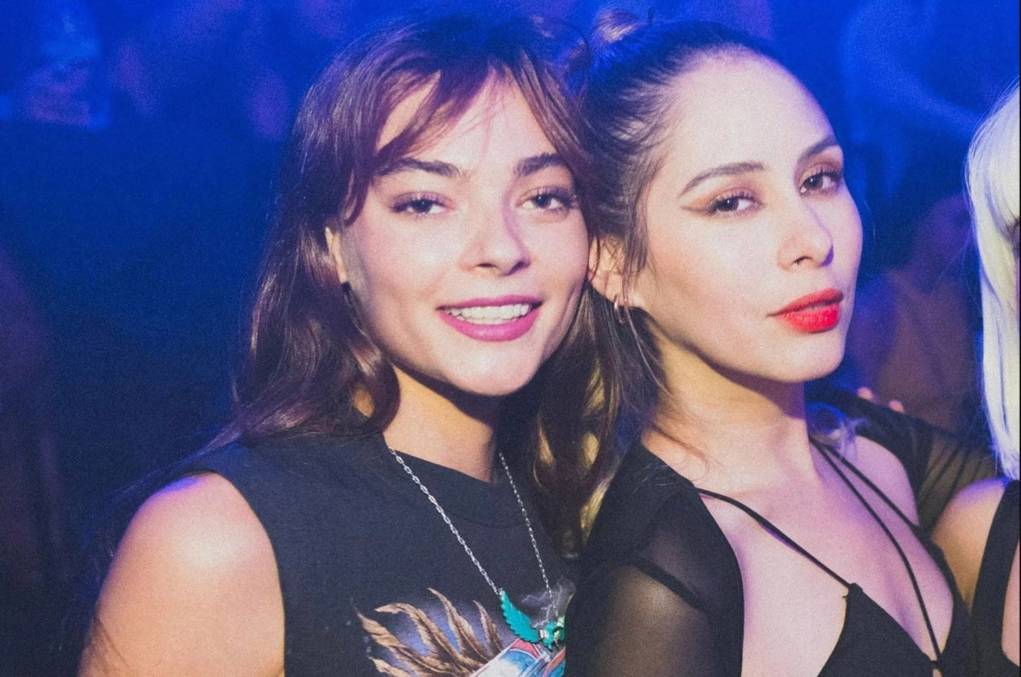 The district attorney’s office declined to charge Osborn and Ansbach with crimes connected to the women’s deaths, but filed new charges against Pearce last week. 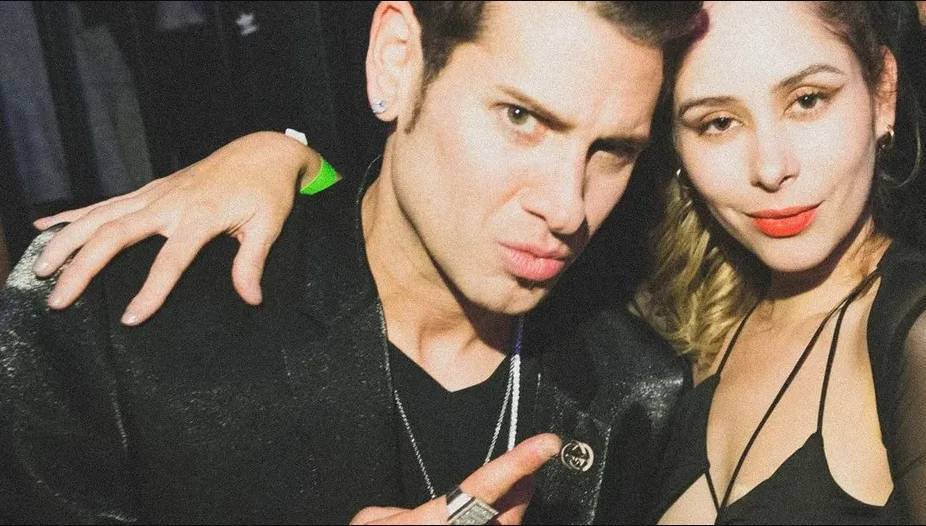 David Pearce was already arrested for rape and groping allegations, brought by multiple women not related to the deaths, before the murder charges were brought.

The district attorney’s office has not said why it brought murder charges nearly eight months after Giles’ and Cabrales’ deaths.

Detectives searched dozens of devices seized from the three men in January, believing they might show what happened inside Pearce and Osborn’s Pico-Robertson apartment.

Giles and Cabrales met the men at a rave held in a brick warehouse in East Los Angeles.

Witnesses said they did cocaine supplied by Pearce and that is when the night deteriorated quickly.

They left the party in Osborn’s Hyundai, and 20 minutes later, Cabrales ordered an Uber to try and leave David Pearce’s apartment. Based on text’s between the two women it was clear something was not right.

The next time either of them was seen was when they were dumped at the hospitals.

A downstairs neighbor told police she heard someone in pain and moaning on and off from upstairs between around 10:30 a.m. and 4 p.m.

Pearce and Osborn drove Giles’ body to a hospital, claiming they just found her on a curb.

They returned to the apartment and loaded Cabrales into the car and drove her to a different hospital.

Pearce is accused of raping a woman in a separate case. In at least two of those instances the woman was drugged or under heavy influence of alcohol.