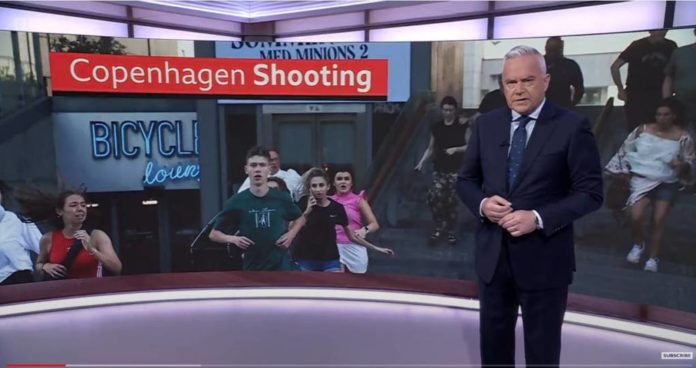 Eyewitnesses have spoken of panic among shoppers as gunfire rang out inside the Field’s mall. Hundreds ran in all directions for cover as several shots were fired.

Police chief Soeren Thomassen said the motive was unclear, but that he could not rule out an “act of terrorism”.

Thomassen said it was too early to say how many people had been harmed, but urged shop owners to preserve any video surveillance footage they may have.

Heavily armed Danish special response teams converged on the mall as the number of shooters and extent of their engagement was unknown.

A 22-year-old man has been arrested in connection with the deadly shooting at Copenhagen’s largest shopping mall.

The Danish royal family canceled a reception due to be hosted by Crown Prince Frederik following the shooting. They offered their “deepest sympathy” to the victims, their relatives, and all those who were affected by the tragedy.

This situation is still developing.