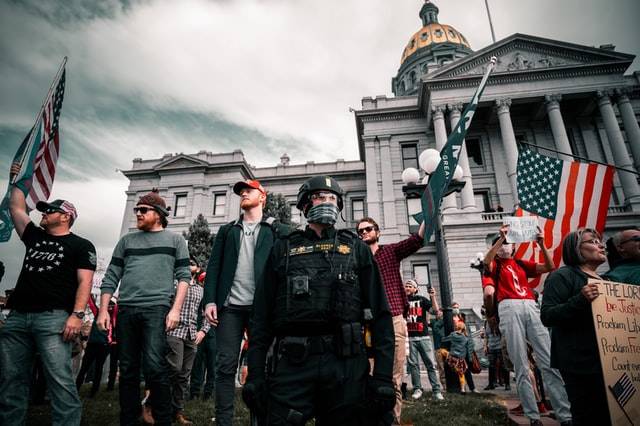 President Joe Biden wants to point a finger and blame simple surface-level problems for deep-rooted inflation issues. First, it was Vladimir Putin causing Food, Gas, and Rent price spikes. Now, it is greedy gas station owners who need to bring down prices. Biden’s line of talk gets intelligent billionaires blaring at the President over social media. Figures such as Elon Musk, Mark Cuban, and Now Jeff Bezos have all taken various shots at the President for his plain misdirection or profound misunderstanding of almost everything related to business and prices.

Jeff Bezos accused President Biden of misleading the public about the forces that drive gas prices and said the White House should stop making statements like this.

The President urged compliance without any hesitation and said that Biden’s tweet revealed how little he knew about the market.

Jeff Bezos accused the U.S. president of misleading the public by calling on gas stations to lower the price of gas and said the White House lacked a “basic” understanding of the forces that drive prices.

The former President, Donald Trump, was criticized for every misstatement he ever made. Joe Biden seems to be immune from prosecution by the mainstream press, so it has taken public figures on Twitter to call out the President for his missteps.