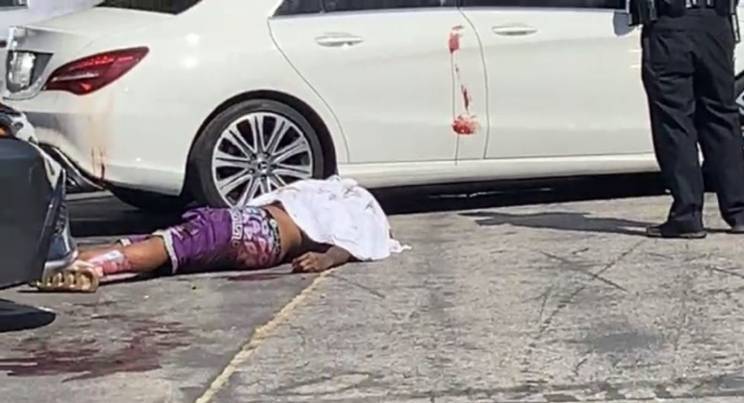 Three people were killed and three others injured when gunfire broke out at a park in San Pedro on Sunday, police say.

The incident was reported at or near a car show at Peck Park, on N. Western Avenue just before 4 p.m. Mastick said although the shooting was in the vicinity of the show where hundreds of people had gathered, it was not immediately apparent if it happened at the show itself.

Police say the incident began as a dispute between two people in the area of the baseball diamond at the park. They said it was not considered an active-shooter situation.

The LAPD declared a citywide tactical alert because many officers had been deployed to the scene. Around 6:45 p.m., a large group of police in body armor and helmets — some with rifles — moved into the park after being briefed outside it.

Police are investigating the likelihood there was more than one shooter exchanging gunfire.

Witnesses said hundreds of people were gathered for the car show and other activities around the park. When gunfire erupted, people immediately ran from the scene in terror.

Hunter killed after dog steps on his rifle and shoots him

Dead bodies dropped off at the hospital by mysterious masked men

7-year-old child dies after father burns and whips him

College student and his parents found dead in possible murder-suicide