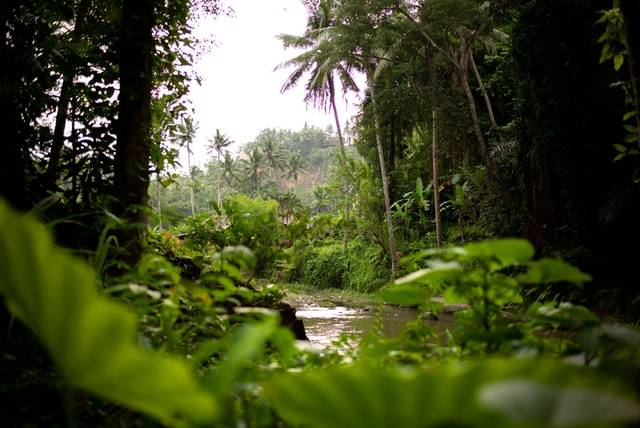 First Thing: bodies found in search for Dom Phillips and Bruno Pereira – The Guardian US

A suspect confessed to killing a British journalist and Brazilian indigenous affairs expert and took police to the area where the bodies were buried, Brazilian authorities said Wednesday. They could not confirm the deaths of the pair until the analysis was completed.

Phillips and Pereira vanished on June 5, while on a trip in the Javari Valley. A second suspect was arrested on Tuesday, and police seized some firearm cartridges and a paddle.

Brazil has been ranked the fourth most-dangerous country for environmental activism based on documented killings of environmental defenders. Phillips and Pereira had reported extensively on Brazil’s most marginalized groups and the destruction that criminal actors are wreaking on the Amazon region.

Maria do Socorro Costa da Silva fights environmental damage caused by the largest aluminum processing plant in the Amazonian state of Pará. She and other activists have received threats for their work.

Companies operating in the Barcarena area have been discharging heavy metals into the river and releasing them into the air. The area has become so contaminated that the soil is no longer safe for growing crops.

The environmental harm caused by companies like Hydro Alunorte affects the entire population of Barcarena, but children are particularly at risk.

Costa da Silva spoke of the assassinations of environmental activists in Brazil, and the UN Environmental Rights Initiative was launched six months before her.

UN Environment has launched a new initiative to protect environmental activists from intimidation, threats, attacks, and assassinations. The initiative will also work with judges to develop and implement environmental constitutional provisions.

The Brazilian government is taking steps to protect environmental defenders by offering broader, federal-level protection. Large companies and the new government should now commit to tackling this issue and strengthening the institutions that protect land rights, the indigenous peoples, and human rights defenders.