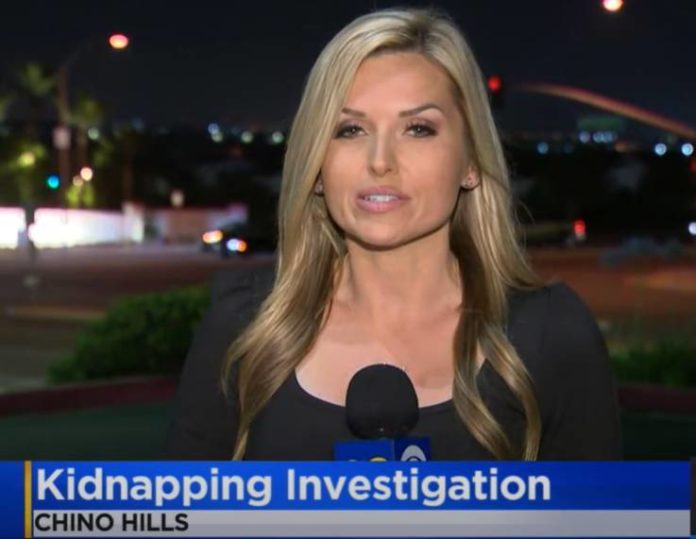 Multiple Neighbors Called Police After Hearing Screams For Help But The Police Never Entered The Home.

Peter Anthony McGuire, 59, was arrested after an hours-long standoff on suspicion of torture, kidnapping, mayhem, assault with a deadly weapon, false imprisonment by violence, forcible rape, and other sex crimes.

Authorities said the victim, a 22-year-old woman, was held captive by McGuire for several months and was raped, tortured, and assaulted. McGuire was arrested Saturday morning after barricading himself inside a home in Placentia.

McGuire also faces special allegations of inflicting significant bodily injury during a sex offense and administering a controlled substance during the commission of a sex crime, according to the San Bernardino County district attorney’s office.

San Bernardino PD is releasing his photo because they think he may have more victims. 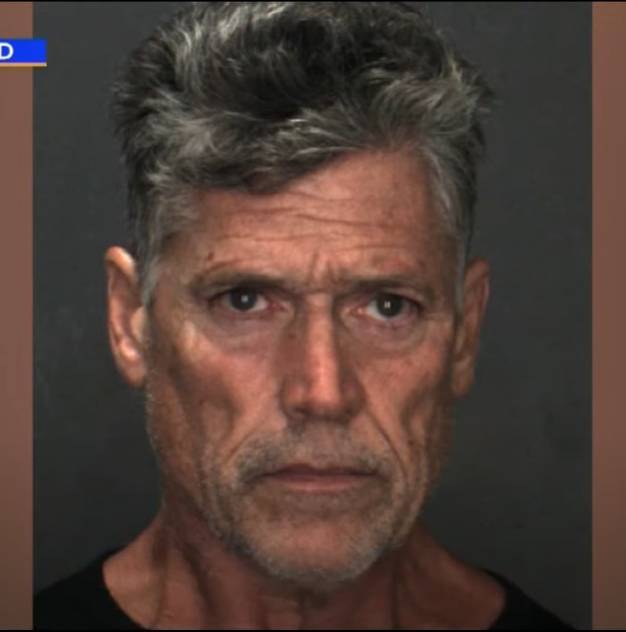 McGuire pleaded not guilty Monday and was not granted bail, the district attorney’s office said.

The woman escaped McGuire’s home Thursday night and was spotted minutes later in Alterra Park by bystanders who called the police, the district attorney’s office said Saturday in a release. She was taken to a hospital for treatment of her injuries.

Amid the surge, in crime in LA county this year, rape and kidnapping have seen all time highs in an environment where the DA’s office has been seen as soft on crime.
Just this week, two officers with the EL Monte police department were gunned down by a violent gang banger who was let free with a slap on the wrists during a weapons and drugs case he was still on probation for. Many in the community said he shouldn’t have even been free to be able to shoot those officers. Something only possible under the direction of DA George Gascon.
For more on this story, please consider these sources: