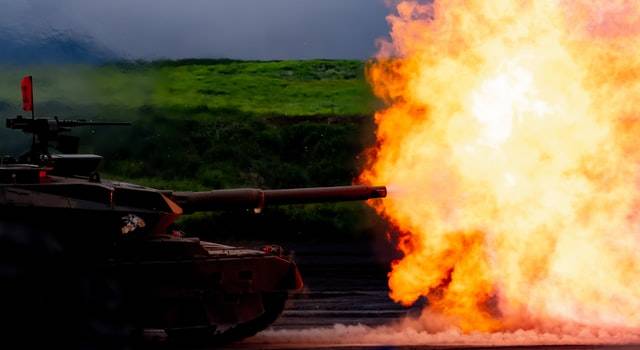 In a direct 80-minute dialogue with Vladimir Putin, France and Germany demanded Putin resume talks and stop the war at once.  Under immense social and political pressure, the leaders are likely delivering quiet ultimatums, “stop your war,” or it will become all of our war.

Russia is not likely ready to fight full-on with the whole of Europe or NATO. It will have to cease its “special” military operation in Ukraine sooner than later or face the actual breakout of WW3 with virtually every powerful nation vs. Russia.  While it is a common thought that China is “siding” with Russia, they are not going to sacrifice their geopolitical power for Russia or Ukraine, so they would likely try to remain neutral or cease Russian territory in a large-scale global war.

The German chancellor’s office said that France and Germany had urged Russia to hold “direct and serious negotiations” with Ukraine’s president. Russia’s leader (Putin) said Moscow was open to resuming dialogue with Kyiv.

France and Germany urged Mr. Putin to release 2,500 Ukrainian fighters taken as prisoners of war at the Azovstal steelworks in Mariupol, now ruins. Some Russian lawmakers argue the fighters should be tried or even executed.

The French and German leaders asked Mr. Putin to lift the blockade of the Ukrainian port of Odesa, but Mr. Putin demanded that the West lift sanctions.

The Kremlin says Russia is engaged in a peacekeeping mission in Ukraine, but independent observers say the Russian forces have committed war crimes. The EU is calling for a diplomatic solution, but some allies fear it could pressure Ukraine to cede territory.

Ukrainian officials say Russia has been firing on the city of Severodonetsk, the easternmost place still under Ukrainian control. They say Ukrainian troops could withdraw from the city.

Ukraine’s Prime Minister Denys Shmyhal said Russia should pay for the damage it caused by transferring frozen assets to Ukraine.

Time will tell, but the prospects of Russia recovering it’s frozen assets are looking more bleak day by day and rightfully so.