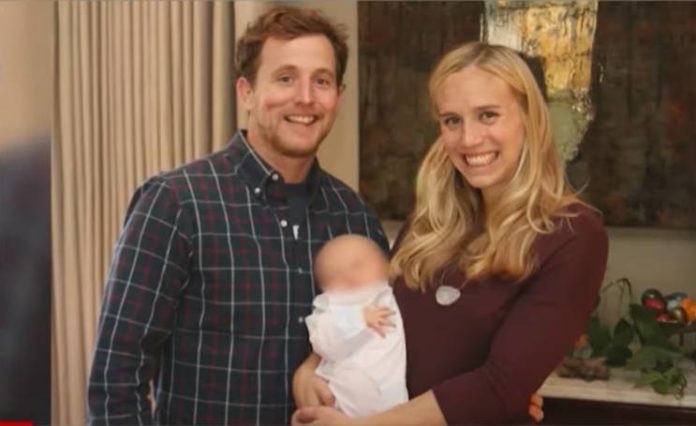 A body was found behind a vacant duplex, and police said it was confirmed to be Eliza Fletcher, 34, who was abducted late last week.

Abston appeared before a judge on Tuesday on charges of kidnapping, theft, identity theft, tampering with evidence, and fraudulent use of a credit card on Tuesday. He was issued a $510,000 bond. However, the suspect could not afford a bond or an attorney.

Memphis police arrested Abston after finding his DNA on a pair of sandals near where Fletcher was last seen. Police also found the vehicle they believed was used in the kidnapping.

Fletcher, a school teacher, is the granddaughter of the late Joseph Orgill III, a Memphis hardware businessman, and philanthropist. The family offered a $50,000 reward for information in the case.

It is unclear whether she had been a long-term target of the suspect or just happened to be in the wrong place at the wrong time.

In a statement Tuesday, the family said they were “grateful beyond measure” to authorities for finding Fletcher and for arresting a suspect.

“We are heartbroken and devastated by this senseless loss,” the family said. “Liza was a such a joy to so many … Now it’s time to remember and celebrate how special she was and to support those who cared so much for her.”

The suspect, Cleotha Abston, kidnapped a prominent Memphis attorney in 2000 when he was 16 years old and was sentenced to 24 years in prison. He was released early in 2020. 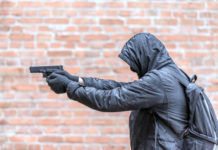 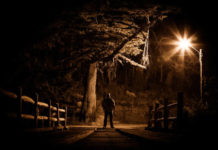