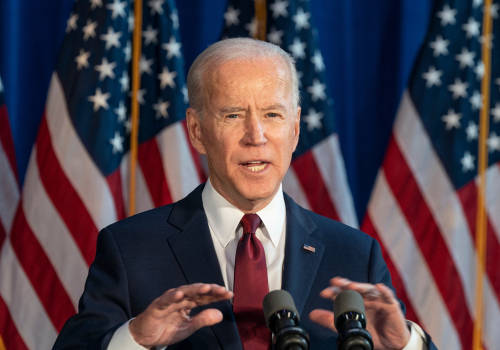 The Biden administration declared monkeypox a public health emergency on Thursday, with cases on the rise across the US.

Virologists have been warning about monkeypox for decades, and fear it could fill the niche of a variola virus, which caused 300 million deaths between 1900 and 1980.

The Centers for Disease Control and Prevention confirmed more than 6,600 cases of monkeypox in the United States, with the majority of cases occurring in countries that have historically not reported cases of monkeypox.

A systematic review published earlier this year in PLOS Neglected Tropical Diseases noted that there has been a more than 10-fold increase in confirmed, probable, and/or possible monkeypox cases over the previous five decades. The increase is thought to be vaccine-related, as there are fewer people today with immune protection.

Monkeypox is spread from skin-to-skin contact and can also be spread through oral-respiratory secretions and shared clothing, towels, and bedding.

To effectively combat the growing monkeypox epidemic, public health experts believe that health care providers must consider monkeypox when seeing patients in clinics, that access to laboratory testing must be expanded, and that a broader look at pandemic preparedness is needed.

The Biden administration has been heavily criticized for not moving faster to address the monkeypox crisis, in part because of concerns that the vaccines would lose shelf life.

For additional updates on this story, check out the news outlets listed below to stay in the know. 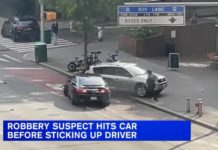 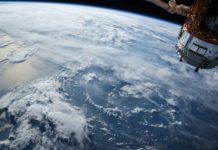 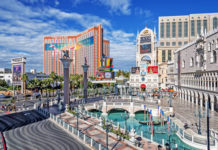 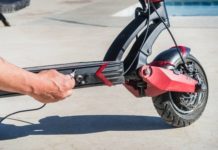 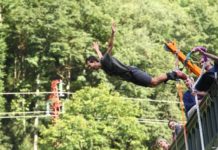 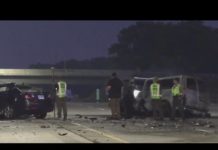