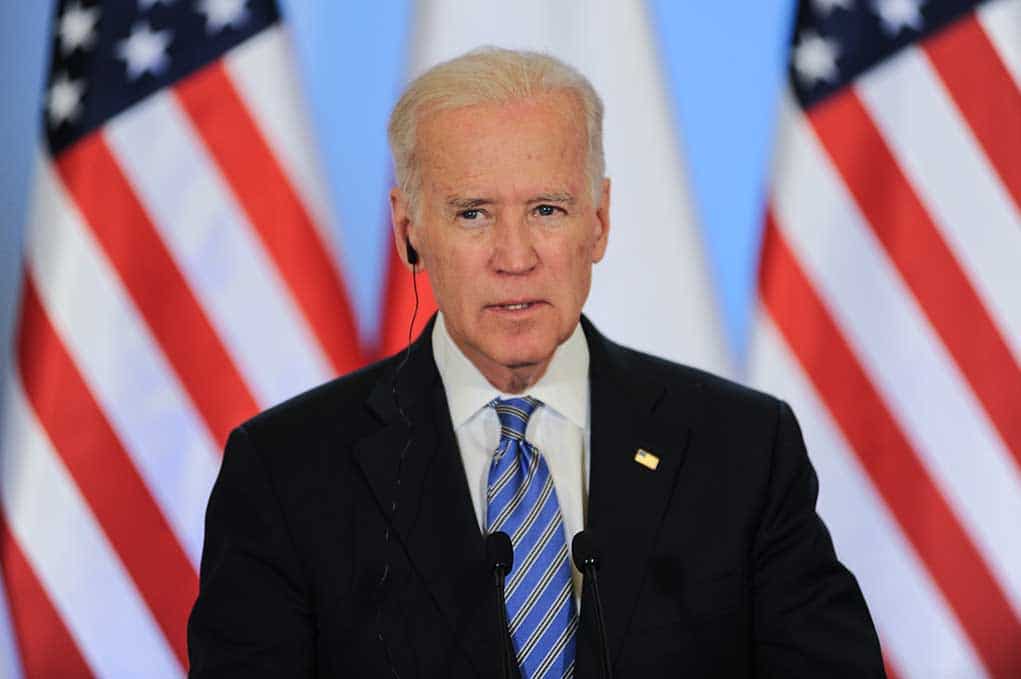 (InformingNews.com) – Florida Governor Ron DeSantis has become one of the top Republicans to watch over the past couple of years. He’s also ruffled some feathers in the White House as his opinions are in opposition with those of many left-wing officials. Could this political competition have made President Joe Biden take steps that cost American lives?

On January 3, DeSantis spoke out about the Biden administration’s decision to federalize the distribution of monoclonal antibody treatments for COVID-19. The governor said before Biden’s takeover, which banned states from buying directly from manufacturers, the state had no supply issues and could distribute 30,000 doses per week to Florida residents. Now, he says the White House has drastically cut the supply in half to approximately 15,000 per week.

Before the federal government stepped in, DeSantis set up treatment centers around the state. He said about $800 million is still available to help move antibodies throughout the state, but Biden’s decisions forced a pause in plans.

According to the governor, the president only restricted monoclonal antibodies as a political move. He alleges Biden’s failure to control the virus and end the pandemic led him to take control over the most promising treatment.

With Florida being the leader in the nation with monoclonal antibody success, the administration has put the state in a dangerous position. Could President Biden be playing political games as Florida’s success is targeted by dangerous regulation? Or is this just the inevitable result of the federal government taking over markets and rationing needed treatments? Send us an email and let us know what you think.