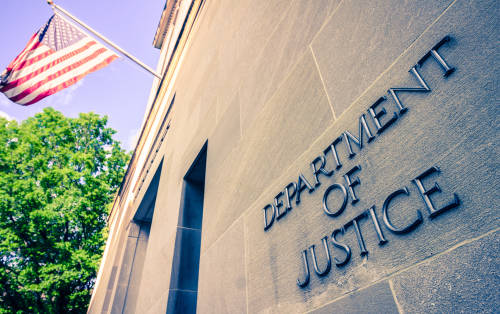 In the largest Covid fraud scheme to date, prosecutors have charged 47 people with stealing $250 million by exploiting a federal program intended to feed Minnesota needy children. According to officials, the scheme exploited a brazen and staggering plot.

In reality, the money was going to commercial real estate, luxury cars, fancy homes, and even coastal property in Kenya. Prosecutors say a web of charities, restaurants, and individuals pulled off the fraud by claiming they were providing meals for tens of thousands of children underserved by the program. Because of the pandemic, authorities say the defendants took advantage of loosened eligibility rules and inadequate oversight.

In a statement, U.S. Attorney Andrew M. Luger said, “This was a brazen scheme of staggering proportions.”

He said this case involves more than 125 million fake meals at the news conference announcing the charges. “The defendants stole money at a breakneck pace,” he said.

As a result of allegations that the charities received kickbacks from food sites in exchange for steering them toward federal grants, many of the defendants are charged with fraud as well as bribery. In addition, many are charged with money laundering for allegedly moving stolen funds through shell corporations and other vehicles to obscure their identities.

According to prosecutors, Aimee Bock, who ran the nonprofit Feeding Our Future, oversaw the fraud. She denies wrongdoing and maintains that any fraud occurred without her knowledge.

Feeding Our Future was supposed to sponsor and oversee restaurants, community centers, and other places where meals would be served.

Feeding Our Future is accused of opening more than 250 meal distribution sites throughout Minnesota and fraudulently obtaining and disbursing more than $240 million from the Federal Child Nutrition Program.

The defendants are primarily from Minneapolis’ large East African community, which was also where the non-existent meals were ‘provided’ according to claims.

An FBI affidavit claims one well-known restaurant made $1.1 million in a single month for supposedly feeding 185,000 children. The FBI says a typical McDonald’s restaurant makes $2.9 million a year.

As stated in court records, state officials became suspicious of the high number of meals claimed at Feeding Our Future sites in the summer of 2020 and denied payments to many of them. The state did not make its case, so Feeding Our Future sued in state court, and a judge ruled that payments would continue.

According to court records, the sites continued to receive millions of dollars that the government now alleges were stolen.

According to his clerk, the judge who made the ruling was out of the country.

A series of raids in January shut down the funding streams after state officials contacted the FBI, which began investigating.

Approximately $50 million has been seized by the Justice Department so far.