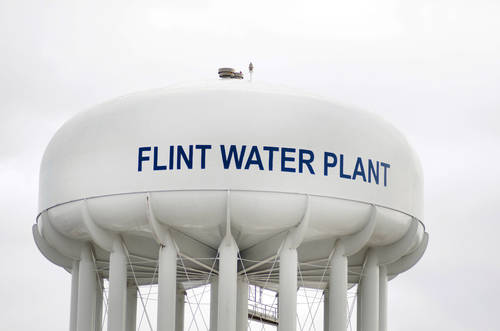 Kilpatrick found that the rates of depression and PTSD in Flint are three to five times greater than national estimates, and that most residents were never offered mental health services.

Residents of Flint, Michigan, faced many challenges before the water crisis, including socioeconomic disadvantage, racism, and high exposure to potentially traumatic events, including prior physical or sexual assault. This highlights the importance of considering the cumulative effects of prior exposure to traumatic events when evaluating the effects of environmental disasters on mental health.

Study findings suggest that more should be done to provide mental health treatment for residents of Flint. Many residents worry that future exposures to contaminated water will cause health problems.

The study was funded by the US Department of Justice Office for Victims of Crime and conducted online and via mail by Abt Associates. Data was collected on perceived exposure to contaminated water, depression and PTSD, and whether or not adults received mental health services.

For more information on these findings, please consider the news outlets listed below.