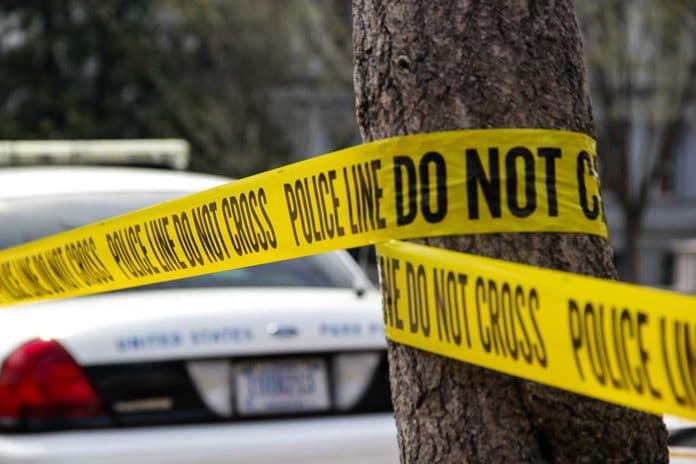 (InformingNews.com) – Philadelphia, Pennsylvania, played a critical role in the founding of the United States. It is home to the Liberty Bell, which is a symbol of freedom. Known as the City of Brotherly Love, Philadelphia does not live up to its name or rich history. Citizens live every day in fear as the homicide rate continues to rise.

Authorities in Philadelphia report that in fewer than 100 days, the city has had over 100 murders. This rate is higher than the same point last year, and 2021 was the city’s deadliest year in history.

It now looks like 2022 will far surpass that record. The murder rate is already 8% higher than last year’s.

Why Are Homicide Cases Increasing?

There are many explanations for why the murder rate is so high. It depends on who you ask as to what is causing it and how to fix it.

Activists claim homicides result from young people acting out due to trauma. Renee McDonald of Mothers in Charge, a nonprofit focused on preventing gun violence, said there must be more education for the youth about the consequences of violence and help to get them through their struggles, so they don’t resort to these actions.

Councilmember Kenyatta Johnson blamed domestic violence for the rate increase and said it became more prevalent during the pandemic. He explained the city invested in behavioral health programs, after-school programs, youth employment projects, and affordable housing to help curb violence. Johnson states that improving the quality of life will reduce the crime rate, and the council is working with law enforcement to fight the problem.

Governor Tom Wolf and Attorney General Josh Shapiro pointed to firearms as the cause. They are seeking legislation to ban homemade guns, which they say are a big part of the problem.

Many people, including gun owner rights groups, blame District Attorney Larry Krasner, who ushered in bail reform. He let felons out of jail on bail, which resulted in multiple murders by these same individuals. Krasner also has a history of suing police and taking a hard line against law enforcement. Critics say he refuses to prosecute criminals and refers to how shootings in the city have gone up every year since his election in 2017.

Whatever may be at the heart of the problem, nobody has been able to do anything so far that has helped. The city has struggled with an ever-increasing homicide rate for years, and citizens are afraid. They feel helpless about protecting themselves and don’t know what to do.