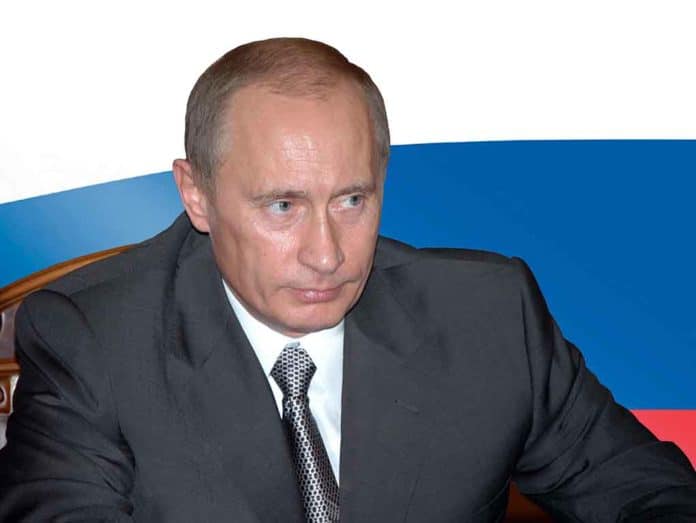 (InformingNews.com) – Rumors of Russia escalating conflicts in Ukraine by using chemical weapons have leaders worldwide chiming in with their thoughts. Poland’s President Andrzej Duda said he thinks it would change the game. He explained Putin is losing right now, which may force him to act dangerously, and he doesn’t put anything past the Kremlin.

Russia’s threats to use chemical weapons in Ukraine are credible, according to experts. The belief is Russian President Vladimir Putin is creating a false narrative by saying Ukraine has labs making biological and chemical weaponry so that he can justify using such measures himself. Putin has a history of acting this way, according to State Department Spokesperson Ned Price.

If Putin uses chemical weapons in Ukraine it's a 'game changer' for NATO https://t.co/mnIsV1RFfw

President Biden has warned about severe consequences if it happens. NATO Secretary-General Jens Stoltenberg said on March 13 the use of chemical weapons by Russia would be a war crime.

Despite warnings from NATO and the United States, it’s unclear how they would act. Both have condemned the actions of Russia against Ukraine but solidly refused to engage in battle. Would chemical weapons coming into the situation change this stance? Might the enhanced threat to Europe and the rest of the world force NATO to act?