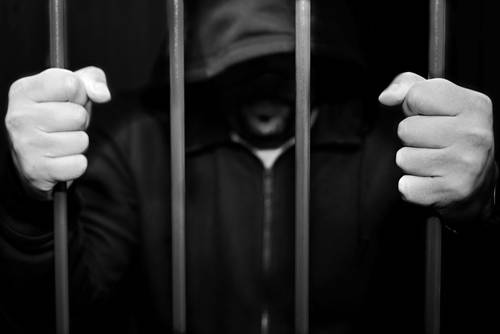 Reuben Thomas Gulley, 20, is charged with murder after turning himself in this week. The victim was killed the day before his upcoming 19th birthday.

Ophelia Nichols, a TikTok user famously known as ‘Mama Tot’, pleaded for help in finding the killer of her 18-year-old son Lee.

On June 24, 2022, Lee was shot in the back at a gas station in Prichard, Ala and attempted to drive away afterwards. Surveillance footage shows that a man in a red hoodie snuck into Lee’s car while it was stopped at a gas pump.

The man in the hoodie shot Lee from behind the driver’s seat. After a few seconds passed, the suspect promptly got back into his black car and drove away from the scene.

Gulley was denied bond, and it was unclear if he entered a plea or retained an attorney.

Lee’s mother, Ophelia Nichols, said she has empathy for the family of the person who killed her son. Nichols addressed the arrest in a video posted Friday morning. She said she was not happy about the arrest and thought the boy that was arrested was just a baby.

To learn more about this shocking murder case, please consider the news outlets listed below to stay in the know.