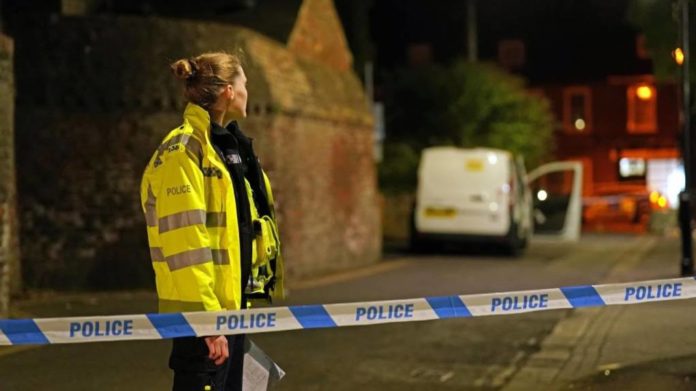 Lincolnshire Police said a 22-year-old man was arrested in the Boston Central Park area at around 2:45 pm on July 30th. They are not looking for anyone else in connection with this incident.

Lillia was playing with her younger sister in the street when she was killed. A man was seen running away from the scene.

Donna Burton, 57, saw Lilia and her sister playing hide and seek 30 minutes before she was murdered.

Lillia’s family used to come to community events and stay late to help clear up. Local families are now fearful to leave their kids unattended in public.

Mom Savicke Savickas and stepfather Aurelijus Savickas were supported by specialist trained officers on Friday. The couple are understood to have been left traumatized by their little girl’s death.

People have been arriving at St Botolph’s Church to light candles in memory of Lillia, and the church has said it understands the pain the family is feeling.

Members of Boston’s Lithuanian community have raised money to support Lillia’s family in their devastating moment. Lynda Wiggins said: “Heartbreaking, how could anyone do this to an innocent little girl?”

For more details on this tragic story, consider the news outlets listed below.