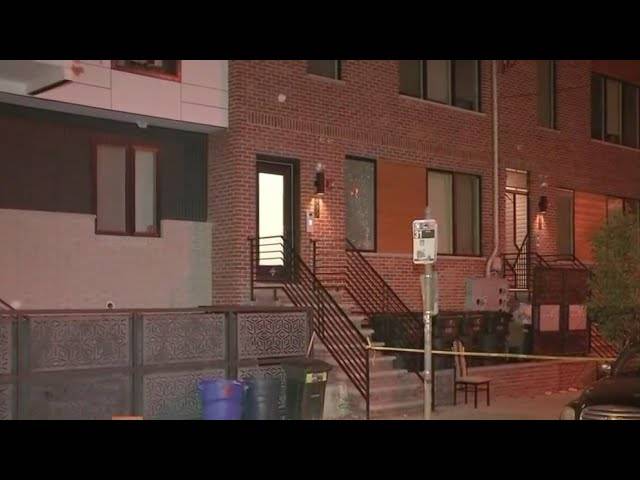 A 23 year old Temple University graduate was shot and killed during an attempted robbery in Powellton.  A stray bullet pierced a first-floor apartment Window and lodged in the bathroom wall. Investigators are trying to track down the suspects to charge them with the crimes they committed.

Everett Beauregard was shot at least once on North 35th Street near Drexel University and was pronounced dead at the hospital. His family said he was finalizing plans to begin his MBA in the winter and was proud of his leadership role in support of the Democratic Party during the 2020 presidential election.

Many Drexel students live in the apartment building near the shooting scene. Tyler Williams, who was sleeping nearby, heard all of the commotion outside and was asked if he was alright by the police who arrived.

The victim was found lying on the sidewalk and police found several surveillance cameras that could help them find the shooter.

Everett Beauregard’s family released a statement tonight thanking the public for their support and saying that Everett was a nice, well-liked and purposeful young man who had a bright future ahead of him.

To learn more about this deadly shooting in an attempted robbery, please consider the news outlets listed below to stay in the know.