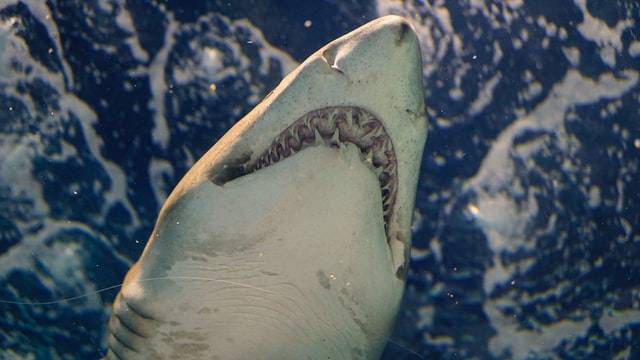 A Florida teen lost part of her leg in a shark attack and is in critical condition after being bit by a large great white shark. Wading in 5-foot waters with members of her family when the shark attacked.

The teen’s brother fought off the shark and pulled his sister into a nearby boat, according to the family. The teen was severely injured when the shark attacked her. She was airlifted to a hospital 80 miles away.

The shark attack happened at a beach in Taylor County, Florida. The Taylor County Sheriff’s Office advised swimmers to exercise caution in the wake of the incident.

Florida is the most common place for sharks to be present in shallow water and to attack swimmers. There are roughly 73 shark attacks per year. Of those, more than 40% occur in Florida.