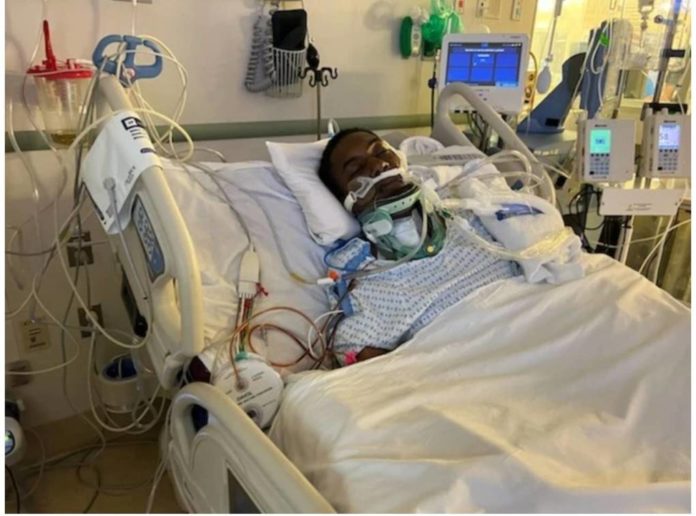 A Man Was Paralyzed While Detained By Police

Randy Cox was injured while in the custody of police and is now paralyzed from the chest down.

On June 19, New Haven, Connecticut, police officers arrested Cox for unlawfully possessing a firearm. While transporting Cox in a van without seatbelts, Cox went head-first into the back wall of the vehicle and called for help.

Instead of immediately taking Cox for treatment, Officer Oscar Diaz continued to the detention center.  Video shows officers dragging Cox by his feet out of the police van after he could not move his arms and neck. They were dragging him into a detention cell and mocking him for being ‘drunk.’ Only hours later, calling for an ambulance that transported him to the hospital.

While Cox is on a ventilator after undergoing surgery, unable to speak to his family, Diaz, the officer driving the van, and four other officers are on paid administrative leave pending an investigation by Connecticut state police.

New Haven Police indicated they plan to put seatbelts in their vans and adequately train officers to prevent this from reoccurring.  However, Cox was not afforded that basic protection while transported to a detention center, which has seriously affected his ability to function.

Attorney Benjamin Crump, who represented the families of George Floyd and Breonna Taylor, called on the city of New Haven to do the right thing by Randy Cox. He plans to file a lawsuit on behalf of Cox.