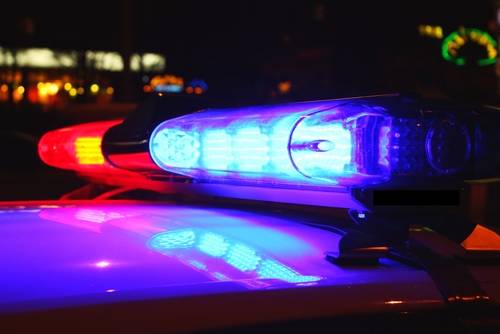 A 12-year-old girl shot her father and herself in a murder pact she made with another girl, the Parker County Sheriff’s Office said on Facebook. The two girls had planned to kill their families and run away together to Georgia.

The man and the girl were taken to local hospitals, but the office did not release their names. Both were flown to the hospital for treatment and their current condition of health has not yet been released.

The motives of the girls remain unclear, and the sheriff’s office will not be releasing any information regarding the incident in order to protect the children.

The Parker County Sheriff’s Office says the two girls had planned this for several weeks.

Cops said the girl shot her 38-year-old father in the abdomen and then planned to drive 230 miles to Lufkin, Texas, where she would pick up her friend and begin their runaway. However, the young girl instead shot herself in the head after fleeing the scene of the crime.

Lufkin Authorities assisted in the investigation and charged the Luck in Juvenile with criminal conspiracy.

Authorities are unsure of why the girls wanted to kill their families and run away together, and they are still gaining more information. To learn more about this disturbing case, please consider the news outlets listed below to stay in the know.