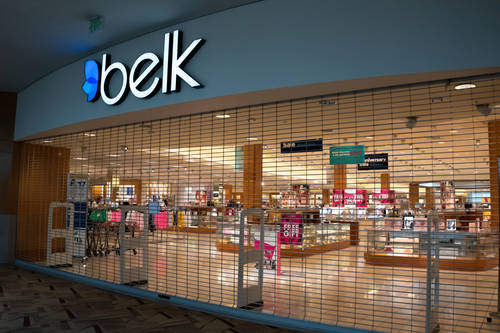 In South Carolina, a woman was found dead in the bathroom of a department store after going unnoticed for four days.

Bessie Durham, 63, was found dead inside the store’s family bathroom after 8 p.m. on Monday, Fox 57 reported.

Housekeeping and cleaning services at the department store were provided by an outside company Durham worked for.

According to surveillance footage at the store, the woman entered the bathroom area at approximately 7 a.m. on Thursday, four days before her body was discovered. There was no sign of her leaving the area.

“Right now I feel so bad for this woman who had to die alone in a bathroom stall somewhere, just doing her job to survive,” Johnson said.

In a tweet, the representative also urged people to invest in themselves and stop letting jobs kill them, saying Durham’s death should serve as a wakeup call.

Belk released the following statement to the media on Thursday:

“First and foremost, we send our deepest condolences to the family of Bessie Durham, who was found inside a family restroom at our Columbiana Centre location. Ms. Durham provided housekeeping services through her employer, an outside contractor company that provides cleaning services for the store. We are actively working to piece together what happened. Meanwhile, we have also made counselors available to associates seeking support.”